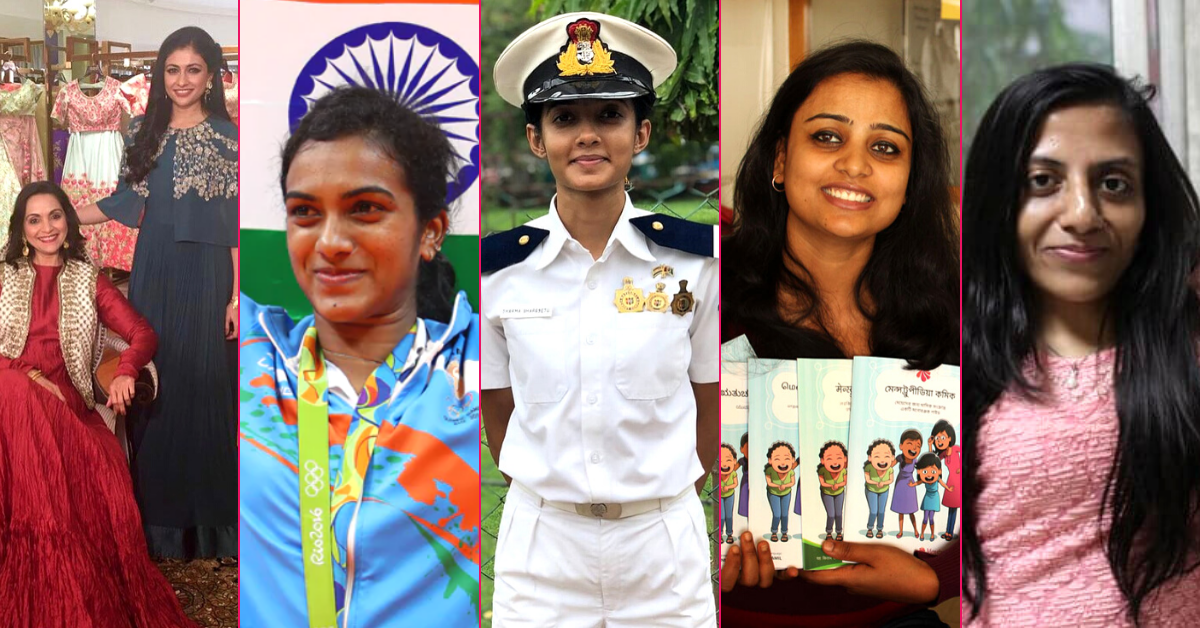 India celebrates National Youth Day on January 12. This date was chosen to honour Swami Vivekananda’s birthday, one of India’s greatest spiritual and social leaders. He saw hope for the future in every child and believed that with “muscles of iron” and “nerves of steel” they could bring about social change.

Today, almost 50 per cent of India’s population is under the age of 25. The future of the country rides on their shoulders — making celebrations that empower young people so important.

Here is a quick list of some of those super inspiring youth to get you some instant motivation and inspiration!

Priya Kumar is a dynamic speaker with an entertaining style of delivering a speech. She started her career as a tuition teacher and gradually became a motivational speaker. She is famous for her interactive sessions and speaks at various seminars, conferences, and events worldwide with a unique speaking style.

Priya has won many awards and has written nine books like “The calling” to date. At the age of 24, she became one of the youngest motivational speakers, and since then she’s changing the lives of millions through her thoughts.

Founder and co-owner of AZA, Devangi runs this multi-designer store along with her mother, Dr Alka Nishar. This mother-daughter duo is definitely an inspiration as their chain, and their designer label is currently one of the most well-established ones in the country right now.

Women, especially young girls who have just started to menstruate or are about to start, are quite uneducated about what is actually happening to them. Hygiene is one of the most critical factors in this ignorance. Aditi Gupta, through Menstrupedia, a book series aimed to educate women and girls about their periods, has proven to be a phenomenal youth icon for the young generation of India.

Apart from the obvious beloved sports, cricket, there are players from other sports, who can be called Indian youth icons too. One of the most inspirational out of these is badminton ace PV Sindhu, who at the young age of 19, became India’s first medalist in women’s singles at the World Championships.

This young athlete managed to get a cricket-obsessed country hooked to gymnastics. She won her first bronze medal in 2014 at the Commonwealth Games in Glasgow. It was the first time an Indian female gymnast was able to achieve this honour.

Apart from being a lecturer at the Nandha College of Nursing in Tamil Nadu’s Erode district, Manisha runs an NGO called Jeevitham Foundation. Over months, she has tirelessly rescued and rehabilitated nearly 150 beggars, drug addicts, destitute, and those afflicted with terrible diseases.

Sen is the founder of the NGO Junoon and can be found at Mumbai’s Kandivali station skywalk, teaching the alphabet, numbers, words, communication, and art and craft to over 15 kids, free of cost.

These kids are the children of the beggars who live in a slum in the vicinity. Since May 2018, Haimanti has been on a mission to equip them with the necessary skills that will enable her to enrol them in a regular school under the Right to Education act.

Being the youngest social worker in the country, this teen has been working along with her doctor’s parents in the high altitude Kedarnath region, tending to pilgrims and tourists, and providing them with medical attention. She also won the National Bravery Award for saving the lives of the two pilgrims.

When she was 20 years old, Bhargsetu swam for 12 minutes underwater and performed CPR for 21 minutes, to save a young man who was drowning in the MahiSagar river. She won several awards at the state level for her bravery and is the recipient of the prestigious Raksha Mantri Padak 2019.

Bhargsetu is also the founder of Humans with Humanity, an animal rescue, and welfare community through which she has rescued more than 3800 animals.

This UPSC topper is the first physically challenged woman to top the civil services exam in the general category. Ira topped civil services in her fourth attempt, and when asked if she ever felt of giving up, the reply was, “I wanted to work with people directly, and it was very clear in my mind. I was very clear what I wanted out of life.”

And what’s the change that she wants to bring in? “The mindset of people in our country needs to change. People are judged for little things. People make perceptions about others based on what they see. Nobody goes into depth. Nobody explores people’s potential,” she says.

National Youth Day is just a reminder to the youth of our nation that we, as a country, are relying on them and they have got all the means and ways to shape this beautifully, in their own unbiased way.

Infano salutes these wonderful young women and several others who are constantly moving forward, building a road to their dreams, and inspiring several others on the way! 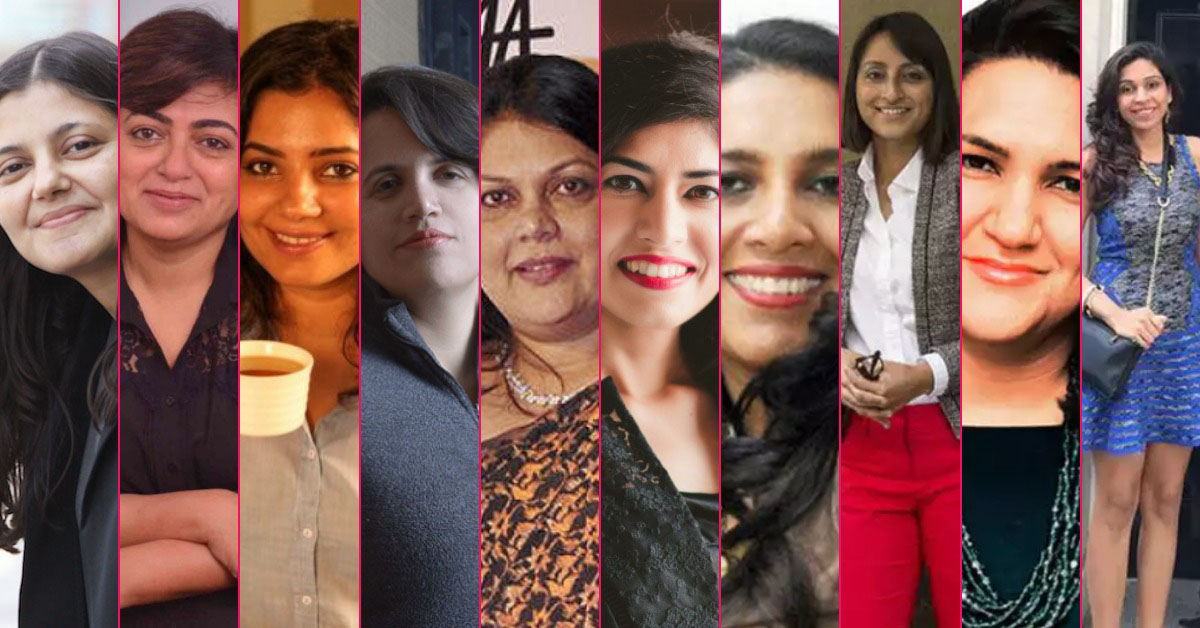 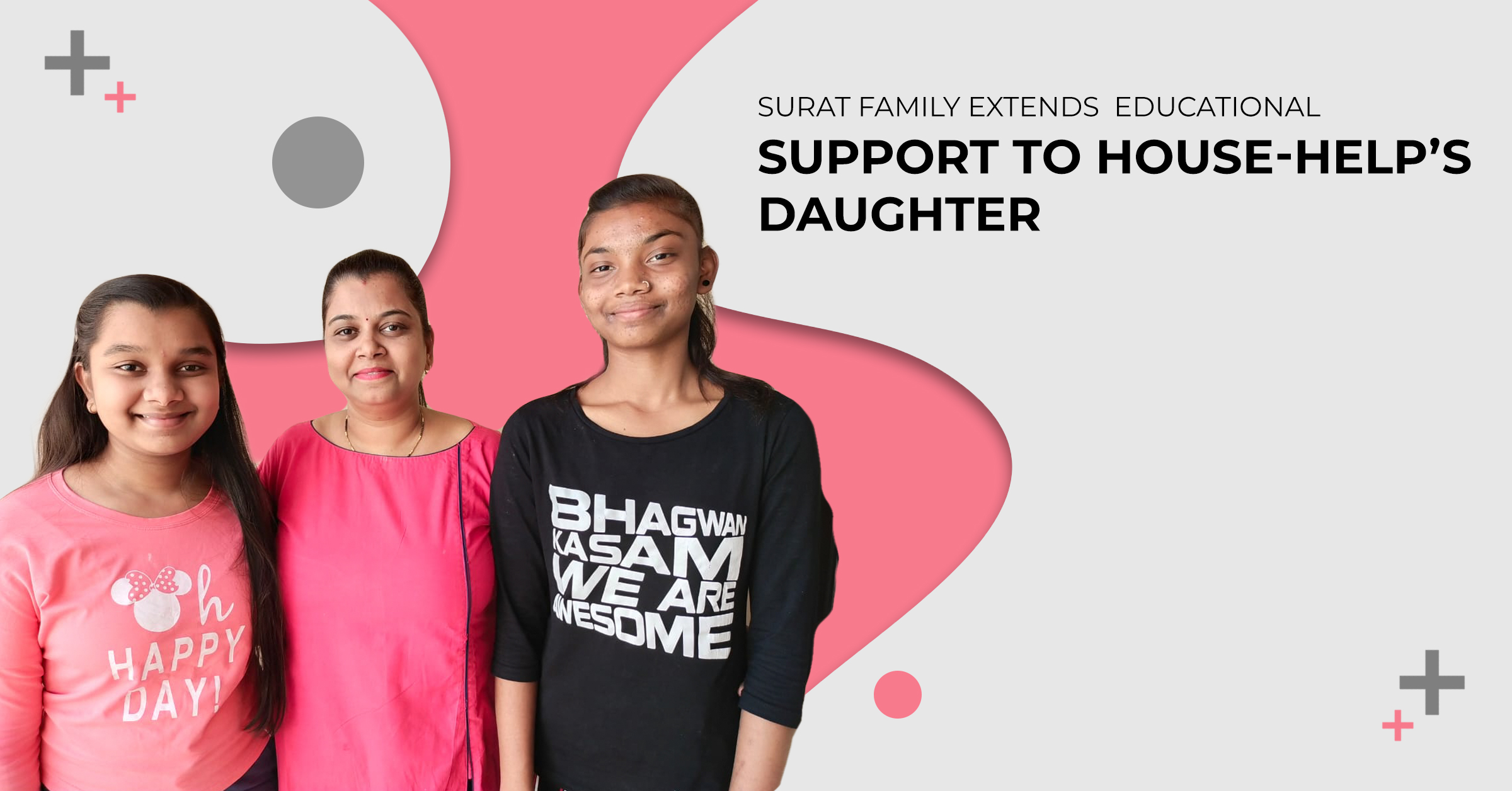 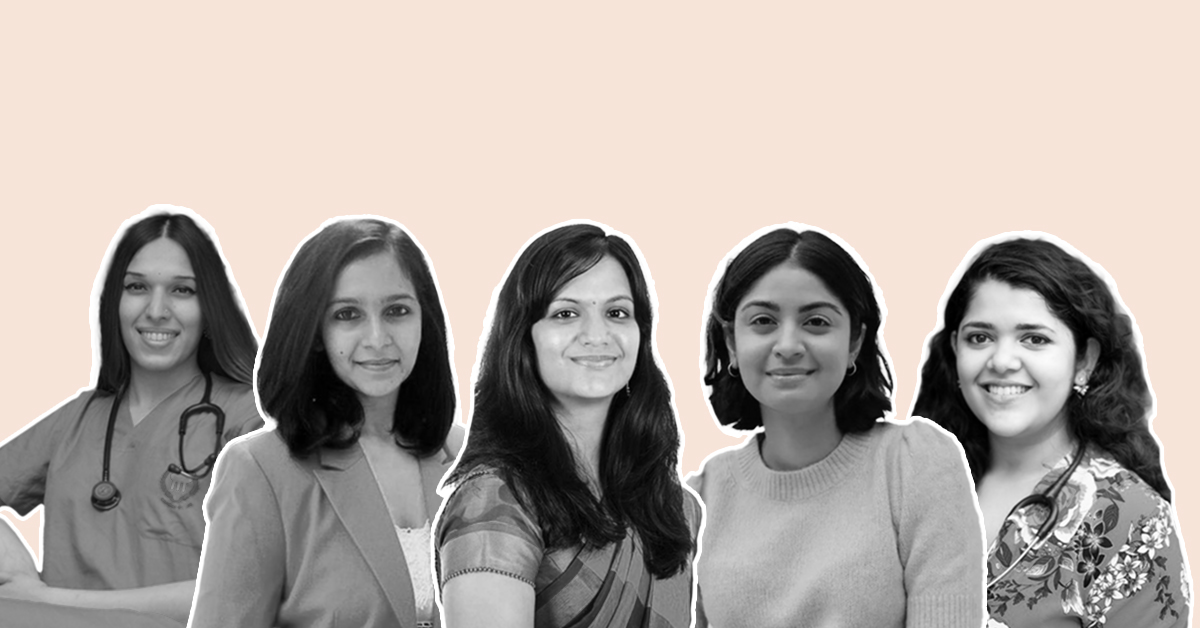 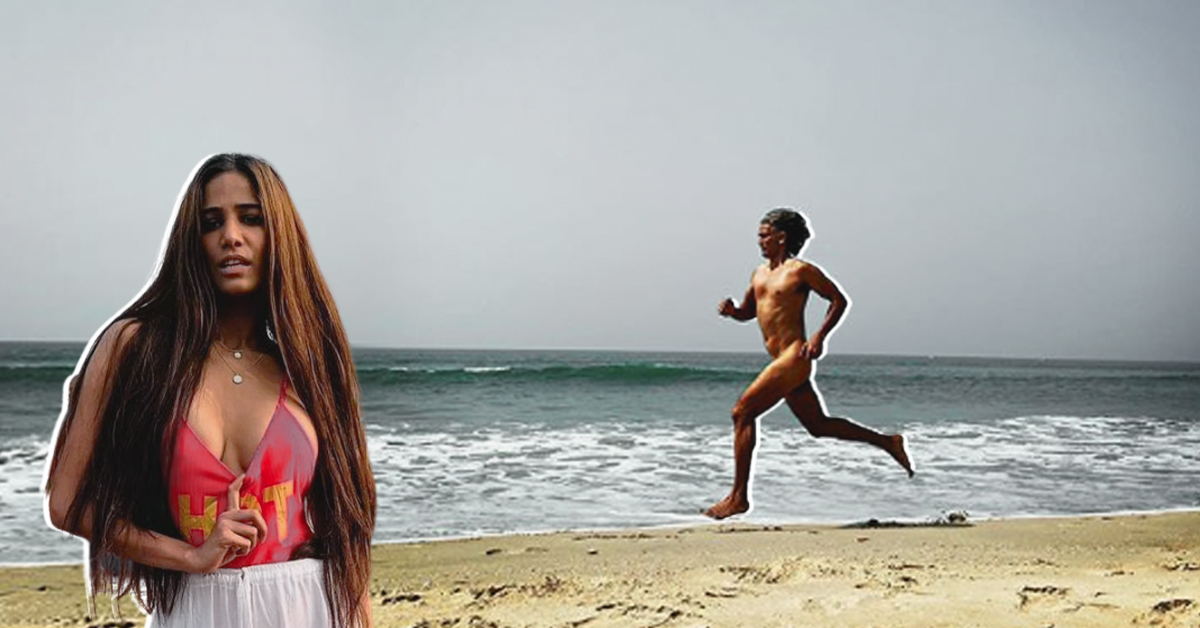 #PoonamPandayRow: When Will Society Stop Looking At Women’s Nudity Without A Gendered Gaze? 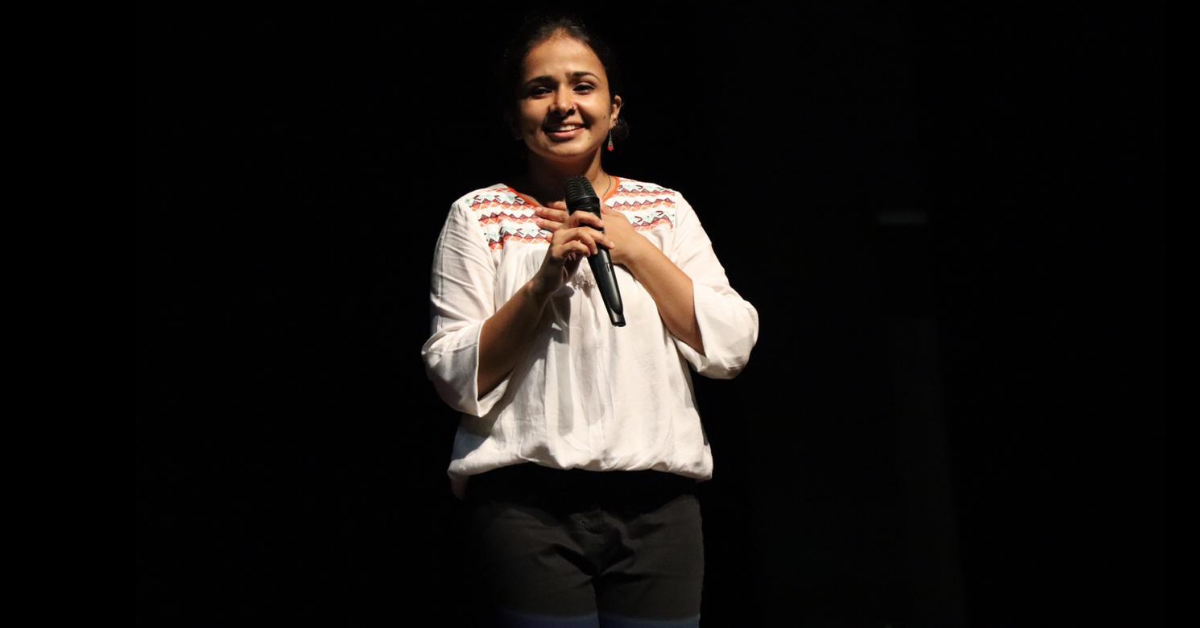 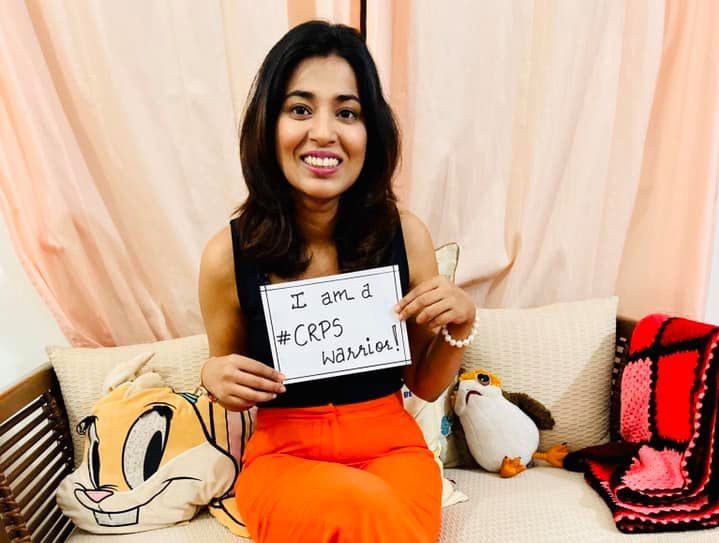 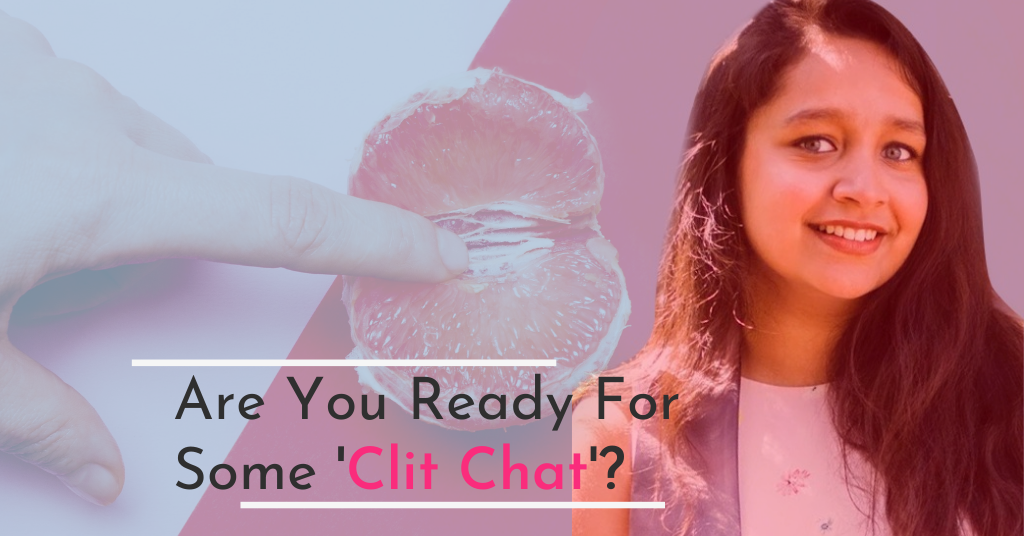 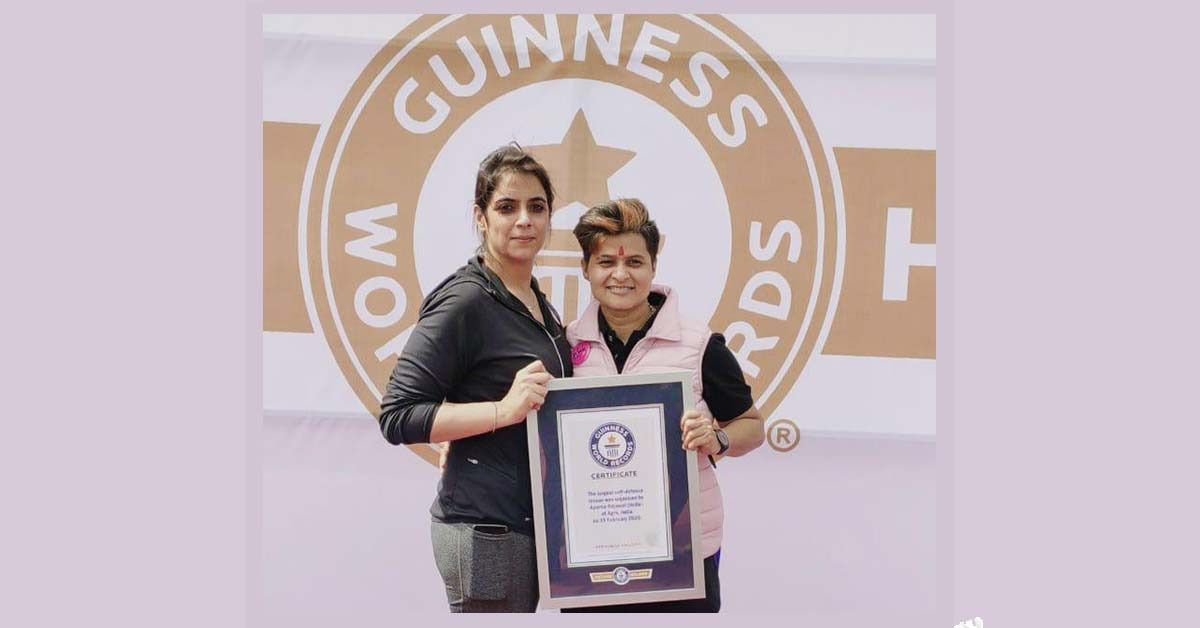 This Women-Led Organisation Has Trained Self-defence To More Than 150,000 Women! 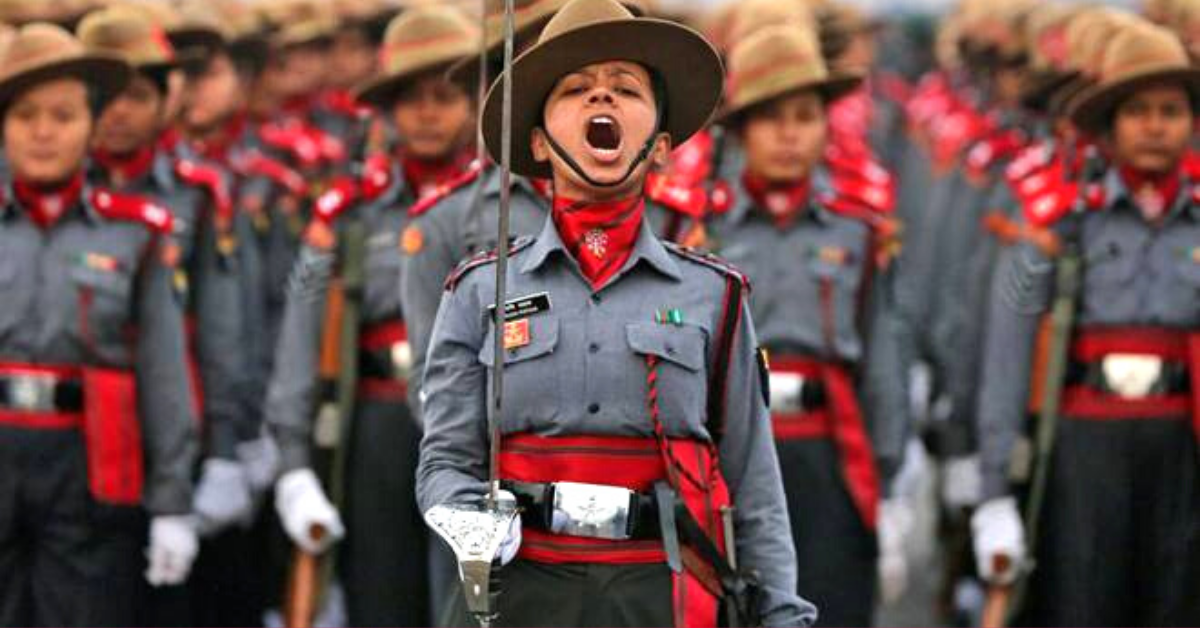 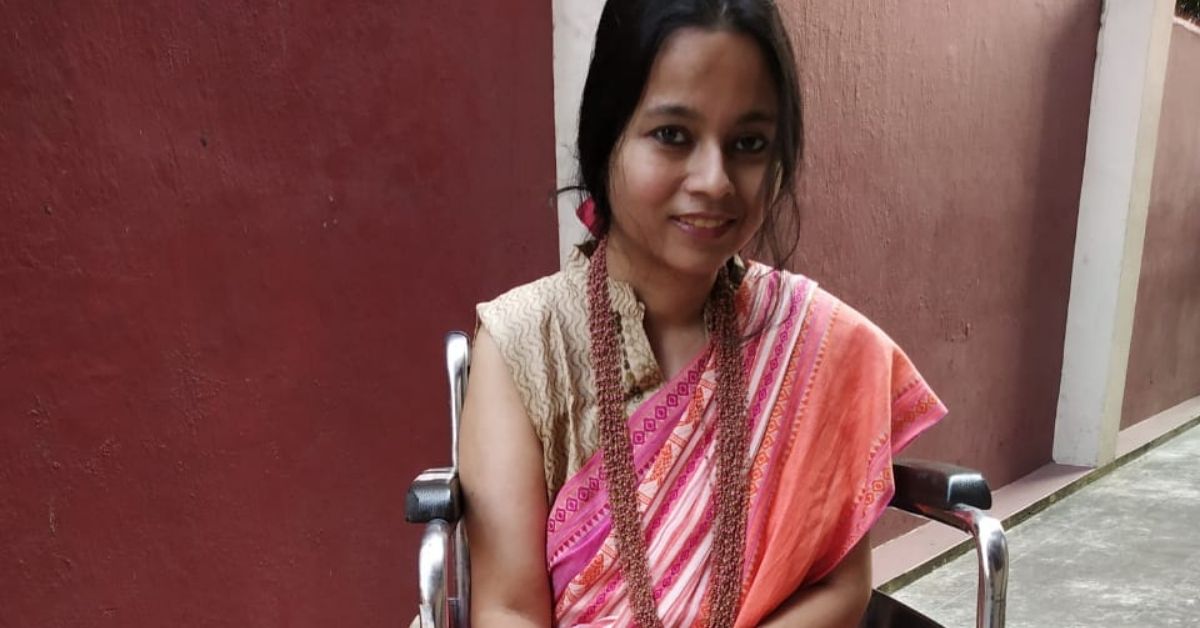 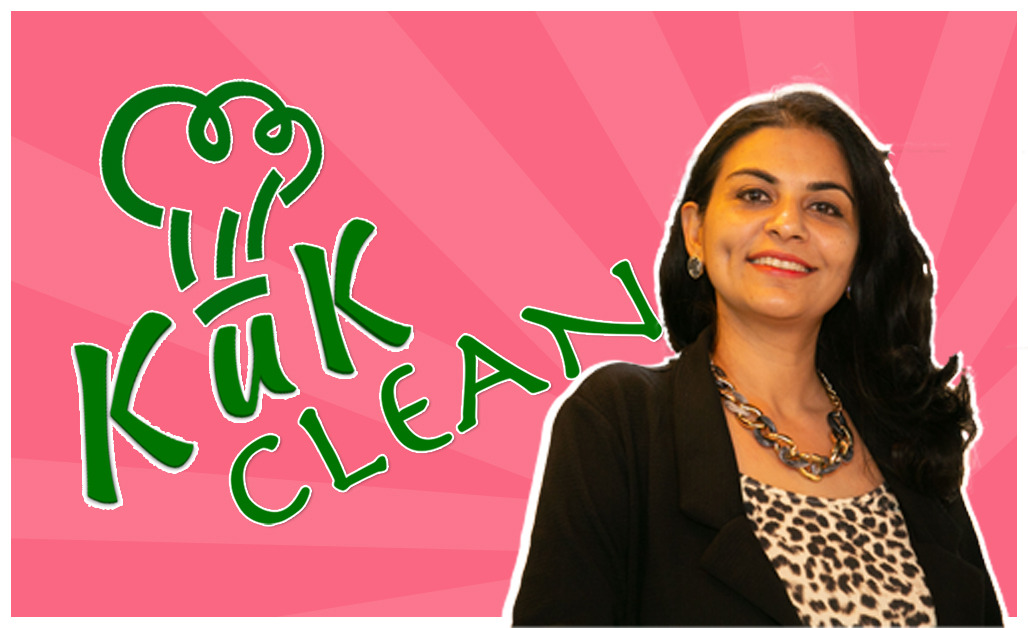 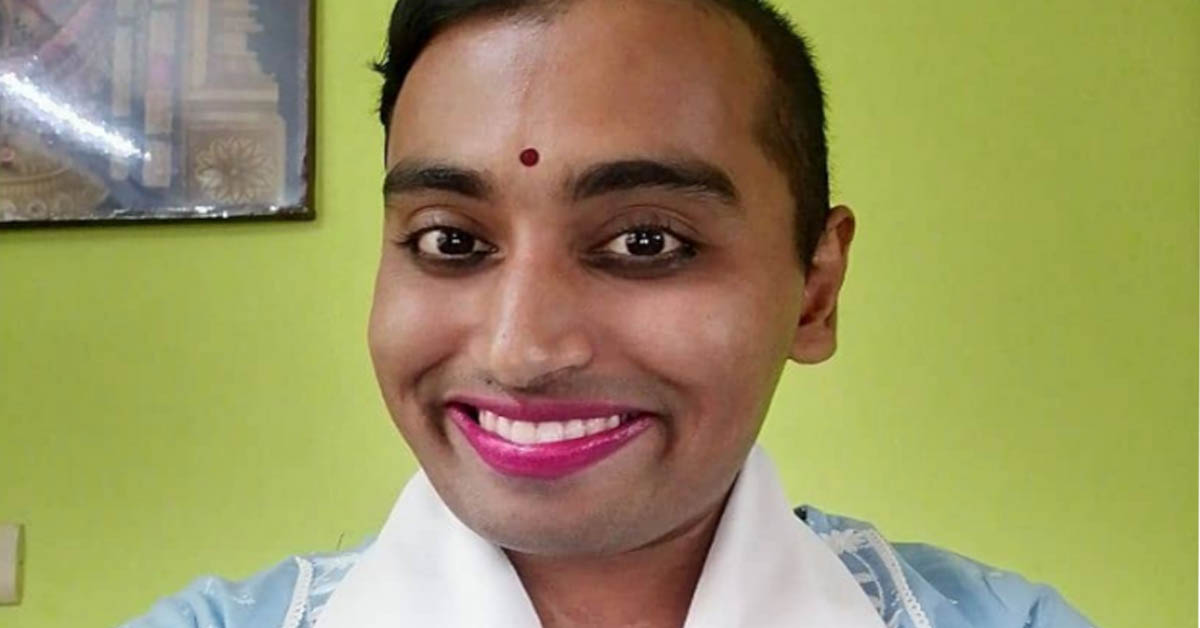