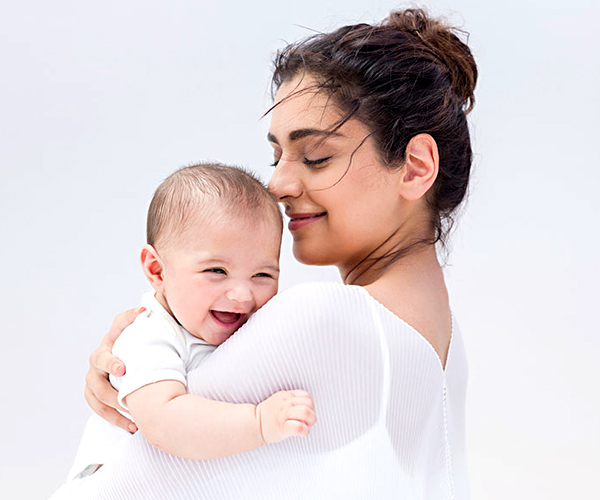 What age gap is best between babies

The notion of an age gap between babies is highly a personal choice and may not be entirely in their control. But women starting their family planning in their middle age won‘t have the space to choose the gap because of diminishing fertility.

Evidence revealed that the babies might be exposed to fatalities like prematurity, low birth weight and being smaller than gestational age which is conceived in six months when compared to babies conceived within 18 to 23 months.

It is better to recover from previous pregnancy and childbirth, before starting another

As per Baby center, it is preferable to recover from one pregnancy and childbirth before starting for the next one as it is better for both mother and baby. It is better to aim for an 18-23 months gap between pregnancies as one will get time to redeem their energy and replenish body resources though the risks are still evident for babies conceived between 17 months of the previous birth, progress on a lesser extent than those designed in six months.  If there is a smaller gap between babies, it might lead to overlapping of children’s interest and chances of bonding is less.

Accordingly, larger gaps between both the babies would help in providing individual attention to the child for the first few years. Still, children with huge age gaps would result in resentment from the older child, who may feel threatened with his position over the new arrival.

Meanwhile, there is a risk of the same birth complications between pregnancies. In general, it is better to wait around six months to a year before trying to conceive again. To produce a healthy baby, one needs to question themselves whether they are ready for the next baby as it might be emotionally and financially demanding over a short period.