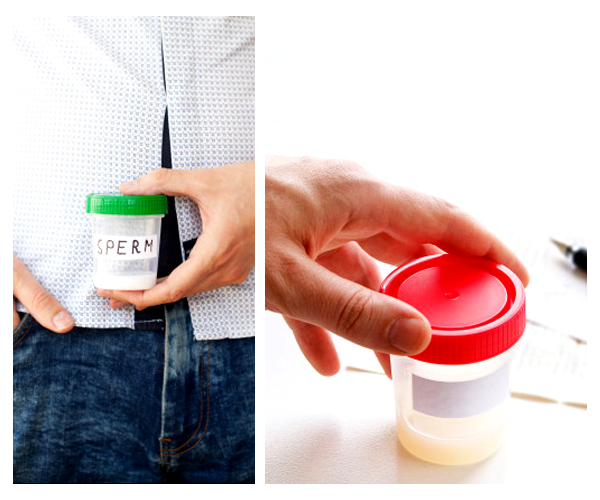 We live in a great grand digital world where information is dispensable at a click. But a lot of times, the whirlpool of information leaves us confused especially with respect to a rather ‘conventionally’ secretive topics one like ‘understanding sperm, the male reproductive cell’ in-depth. Here is a list of all things you must know especially if considering to have a child with your partner.

Sperm is a male reproductive cell. It is a vessel which carries a man’s DNA to combine with a woman’s egg that makes for an embryo that eventually grows in a foetus.

Sperm production and its longevity

Sperms develop in testicles within a system of tiny tubes called seminiferous tubules. It takes around three months for it to go from a stem cell to a mature sperm in a testicle. A healthy man produces over 1000 sperms per second. Outside a male’s body, a sperm can survive about two days while it can survive around 72 hours in a woman’s reproductive tract.

Sperm count can be increased by staying physically healthy, maintaining proper weight and consuming a diet which contains nutrients like Vitamin C and B-12.

What causes a decrease in sperm count and quality?

Habits like smoking cigarettes, alcoholism, obesity, unhealthy lifestyle can lead to a lower sperm count and low fertility among men.

How long can sperm be banked and possible to use?

Sperms which are stored can be used even after years. No studies have found any issues regarding using sperms as old as 20 years.

Although a man produces thousands of sperm per second and releases 100 million sperms when he ejaculates, it takes just one sperm to fertilise a woman’s egg and make her pregnant. High sperm fertility and mobility are required for a man to get a female pregnant. This is because out of the total sperm released during ejaculation only a few survive the journey from the vagina to the fallopian tubes and just one that actually fuses with the female egg to form an embryo in the placenta.