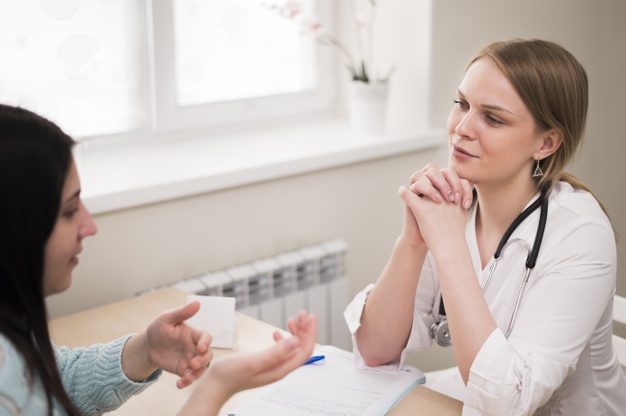 Understanding infertility and its causes

Usually there are two types of infertility

Primary Infertility: It refers to couples who are unable to conceive after at least 1 year of trying for a child.

Secondary Infertility: It refers to those couples who have been successful to get pregnant at least once, but are unable now.

Infertility is a common problem faced by couples worldwide. According to a research conducted by a Bangalore based company, Inito, around 27.5 million couples were facing infertility only in India in 2018. The research revealed that around 10-15% of married couples in India face infertility.

Causes of infertility in Men

Low Sperm count: When the semen which a man ejaculates has low levels of sperm it causes problems in conceiving. A sperm count fewer than 15 million is considered low.

Low Sperm Mobility: The sperm fails to ‘swim’ well as to reach the egg to fertilise it.

Abnormal Sperm: The sperm may have an abnormal shape which makes it harder for it to move and fertilise an egg.

Ejaculation disorders: If ejaculatory ducts are blocked, sperms may be ejaculated into the bladder.

Genetic: A man should have an X and Y chromosome. If he has two X and a Y chromosome the testicles will develop abnormally which would result in a low sperm count.

Causes of Infertility in Women

Ovulation Disorders: It is the most common cause of infertility among women. Ovulation is the monthly release of an egg. Eggs may never be released or released only in cycles.

Cholesterol: High cholesterol level may cause infertility problems in women, according to some studies.

Weight: Obesity and weight loss can lead to infertility among both men and women.

Sexually Transmitted Infections: Sexually transmitted diseases like Chlamydia and HIV can cause infertility in women.

Age: The ability to conceive among women starts to fall around the age of 32 years. This may lead to infertility.

Smoking and Alcohol: Any level of smoking or alcohol consumption may lead to infertility. Smoking during pregnancy can lead to pregnancy loss. Even passive smoking has been linked with low fertility levels.