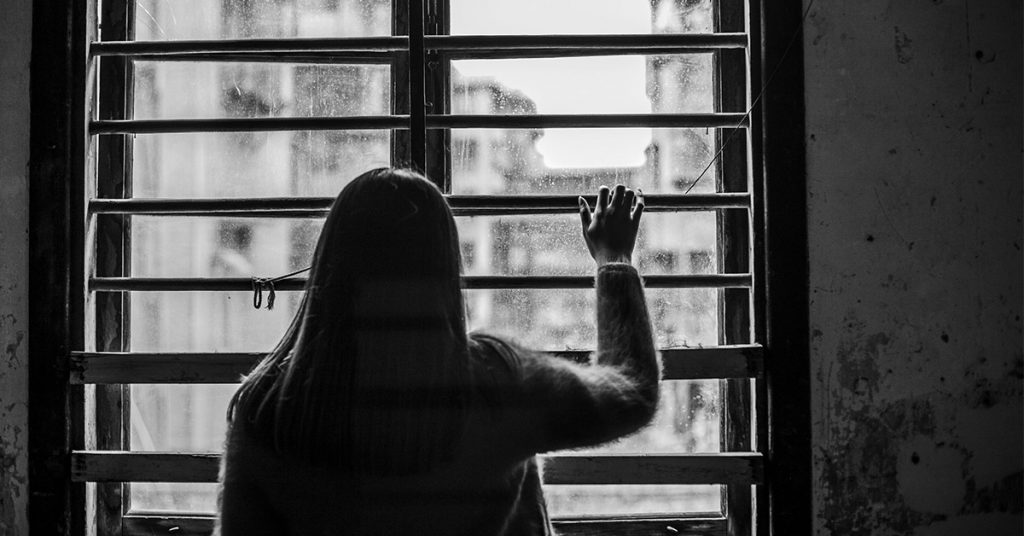 According to World Health Organisation data, the age-standardized suicide rate in India is 16.4 per 100,000 for women (6th highest in the world) and 25.8 for men (ranking 22nd). In a country that has so many suicides every year, mental health is a detrimental factor and gender is another critical determinant of mental health and mental illness.

“Many of us have at one time or the other flirted with the idea of suicide, sometimes just as a fascination”, says psychiatrist Dr. Anirudh Kala. “But depressed patients do it seriously either out of perceived helplessness or because they are convinced the world is a miserable, wretched place and will always be. The latter is the driving thought when a mother includes a child in her suicidal plan (to save the child all the pain and misery in its later life)”.

Dr. Anirudh Kala is an Indian psychiatrist based in Ludhiana, Punjab.

The Gender Factor In Mental Health

Gender differences are commonly found in mental disorders like depression, anxiety, and somatic complaints.  Women predominate these disorders. According to WHO, depression is predicted to be the second leading cause of global disability burden by 2020, is twice as common in women because of the high prevalence of sexual violence to which women are exposed and the correspondingly high rate of Post Traumatic Stress Disorder (PTSD) following such violence. This renders women as the largest single group of people affected by this disorder.

Depression is often accompanied by anxiety, a vague sense of foreboding, palpitation, a feeling of edginess. However, the core is the unexplained low feeling or a feeling of being emotionally drained, with clear sadness and disinclination to work or socialize. Sleep is often decreased but sometimes increased. Appetite too can be either decreased or increased. Physical symptoms are very common; heaviness of the head, indigestion, aches, and pains, this why a large number of persons first go to a physician. It is only when sadness lasts disproportionately long. And of course when there is sustained sadness without any stress to start with.

It is, for example, normal to be upset, sad, have low self-esteem for a couple of weeks after a breakup and even not go for work during the first week. However, if it lasts for three months, it could be depression. Or if a day after the event one swallows pills or cuts the wrist, help is certainly required for the emotional crisis, which may or may not evolve into depression.
Depression can occur at all ages from childhood (rare) to a very late age (not very rare). However, the peak age is 30-50 years and in that age group, women are twice as likely to have it as men. Famous women with mental health illnesses who died by suicide are Jiah Khan, Parveen Babi, Silk Smitha, Pratyusha Banerjee, Nafisa Joseph, Marlyn Monroe.

What kinds of depressions raise a red flag in women?

Sadness is a normal emotional response to an adverse event, an event about which the individual cannot do anything. Grief is a normal reaction to the loss of a loved one. All sadness and grief is certainly not depression.

“It is important to distinguish between the two because the treatments are different. Bipolar disorder has onset at a younger age, the peak being 20-30 years”, says Dr. Anirudh.

Clinical Depression commonly occurs as an episodic illness which may happen just once in a lifetime or several times with years of complete normalcy in between. Each episode typically responds well to treatment. Sometimes, it even resolves on its own but there is no way to tell in an individual case if it would and when- so each episode must be treated to avoid suffering and worse.

Depression can also exist for years as a chronic low grade variety called Dysthymia in which the person is functioning but has low mood and energy.  You should ask your psychiatrist which variety you are closest to.

Bipolar Depression is the name given to the depressed phase of Bipolar Disorder which presents in the individual, some time as depression and sometimes as the opposite as elation and excitement with long phases of normalcy in between. It is much less common than Unipolar Depression which is what is meant when we just say depression. Genetic factors are more important in BPD. Antidepressants may not work very well in women suffering from Hypothyroidism or low functioning thyroid hence psychiatrists often order thyroid tests especially in women.

Perimenopausal and Menopausal Depression in women without any past depression in earlier life is not common and is more of a hype. Most women, even those who have hot flushes may not have depression. Perimenopause (the transition into menopause experiencing abnormal periods, problems sleeping, mood swings, and hot flashes are common symptoms but feeling depressed is not. However, if depressive feelings persist, medical intervention is needed.  Also, the so-called post-retirement depression is mostly a feeling of being at a loose end and is more common in men; women may still have a lot to do at home.

In new moms, the birth of a baby can trigger emotions, from excitement and joy to fear and anxiety. This “baby blues” after childbirth include mood swings, crying spells, anxiety, and difficulty sleeping.  These may last for a few days or a couple of weeks. But some new moms experience a more severe, long-lasting form of depression known as Postpartum Depression which is another rising trend of suicide in women. Fatigue, sleep deprivation, and stress could be signs of suicidal ideation and are a red flag when these emotions accompany constant crying, irritability, and the inability to find joy in life even after the birth of a baby.

Negative ideation (‘yeh na ho jaaye, vo na ho jaaye’) feelings of inadequacy (cannot do the chores, although she does), self-deprecation, guilt (‘I have done nothing for my children’ even when she has), and later even thoughts of suicide (why not finish it all) supervene in untreated cases. Still later, ideas about the possible mode of suicide start taking shape. That is another level and should raise red flags. In older patients ideas of nihilism can manifest as – ‘there is no food in the house’, ‘there is no money left’, ‘what if the water in the tank is finished’, etc.

Dos And Don’ts For Friends, Family And Caregivers

Setting up a suicide helpline is crisis intervention of the greatest order. It is a work of great empathy but also of tremendous responsibility and organization.

If you or someone you know is suffering from above symptoms, please reach out for help. Some suicidal helplines are listed below: