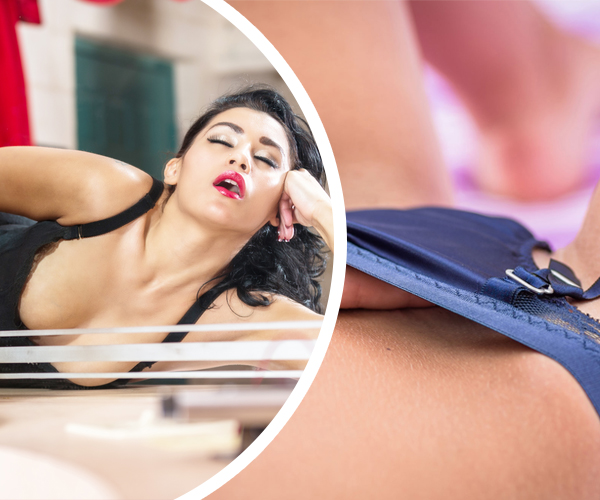 So, let’s debunk some myths.

It also helps release oxytocin and dopamine which give your body a natural ‘high’ and, thus, puts you in a good mood and reduces stress. This also helps you to sleep better and more effectively. The release of these hormones have also shown to lessen junk food cravings (now, there’s a tip for the wedding seasons), and apart from all this, it’s been shown to elevate general health and immunity.

So, where did all the myths come from?

It doesn’t affect your virginity

So what’s the takeaway? “To do or not to do, is the question!”

And, the only thing that can answer it is your personal choice!! Not doing it is not wrong and doing it isn’t wrong (of course, you have to be hygienic and in the right way) either.