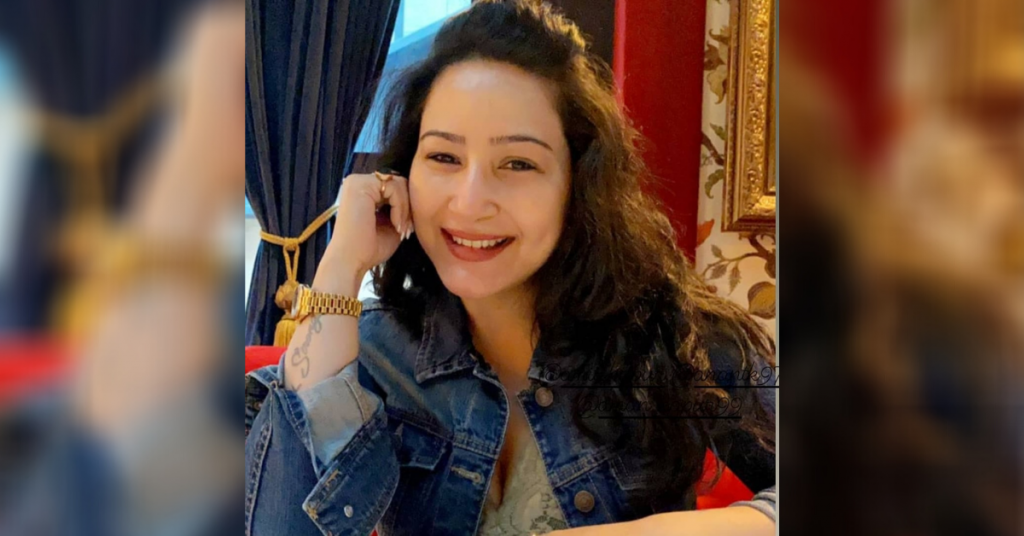 Born and raised in Delhi, Anuja Kapur belonged to a simple Punjabi family. She attended the Queen Mary School in Tis Hazari, Delhi and subsequently attained a bachelor’s degree in psychology and completed her Masters in the same stream. The keenness to learn made her attain another degree in Forensic Science from the Department of Anthropology, Faculty of Science and the University of Delhi. She has also founded an NGO named as “NIRBHIYA EK SHAKTI” which is a hub for “Victim Assistance”. It intends to cater assistance to all the victims in the form of guidance, legal aid, vocational courses, and rehabilitation irrespective of age, caste and creed.

Since her younger years, she has always been fascinated with the F.B.I but there was no such option for her to pursue in India so she took the next best alternative and began her journey after 13 years into her marriage, and then there was no looking back. Truth be told, she never got tired of pursuing psychology and she never will. “My instincts and psychic qualities since my younger days have always been perfect for this profession,” says Anuja who is also on the founding Executive Board of the Victim Support Asia Organization South Korea, Asia.

Anuja was really touched and influenced by the acid attack survivors and the rape victims. A feeling arose within her which said that she could help the victims find justice. She has moved into the legal profession full of fight and hope to do her bit to reform the world and make it a better place.  What really sets her apart from the rest is the pledge she lives by, which is to be serviceable and instrumental to society, so that her knowledge and experience in various streams of life could guide individuals from going astray.

“Since the beginning of my career, I have addressed several social causes in various sections which helped me receive great recognition and accolades. I am also humbled to have delivered various sessions and TedX talks both nationally and internationally in spreading awareness related to various social evils which have maligned the image of India globally. It is my never-ending pursuit to bring a change in the way people think and would also like to unite them to stand for a better and empowered India. To be successful in life I have faced a lot of criticism, sexual harassment which has led to many failed attempts and mistakes. Even the most successful people out there have had failed attempts and made huge mistakes. But, what winners do better than others is to acknowledge the practice that is causing those failures and never repeats them again. I have always lived with goals and purpose in life and still do so. I like to set targets and work towards them every day which is the reason for my success today. Thus, the road to success has been a bumpy ride but I was able to overcome them with the firmness of purpose and strength. Everybody can be a prospering individual in life all you have to do is get hold of the opportunities whenever they come by,” she continues.

Always being vibrant and enthusiastic, Anuja has aided her work for the betterment of the society and promoted empowerment and justice for common people. Her orientation towards life is what designed her personal goals. Being convinced and astute, she has made sure that her every decision is destined towards ambition which also led her to launch her show SHEENA INVESTIGATES in collaboration with the Zee Media Group. It is an engrossing crime series depicting tiger parenting explaining the transformation of innocent children into Juvenile Delinquents. This show cautions the parents on do’s and don’t of tiger parenting and spreads a social message.

In the initial days of Anuja’s career, her decision to go on as a criminal psychologist in a male-dominated field was frowned upon by her family. It was an uphill task for her going against all the odds and will of her family with no support in her office as well as domestic life. Regardless of the circumstances, she put her best foot forward, channelized and organized her work and goals and that is how later on it all turned out fine. Overcoming every obstacle, all the criticism initially turned into praises thereafter.

“I have walked down a long road full of hindrances but life has been kind to me and helped me meet my destiny to become a successful and renowned Criminal Lawyer/ Psychologist. I am a proud self-made woman,” she says. “My only regret in life is that I should have started way earlier in life, doing what I am today. Nevertheless, the regret is what became my ability for what I am today.”

Anuja’s plan for the future is to bring the country to a level where criminology, victimology and psychology are appreciated as it should be. The criminal justice system assists little and hinders the victims more at present which is very distinct from what it should be. The world needs to know that we can develop a system so good that it can support our victims and serve justice whenever needed, at the earliest without any hiccups.

“I have always thought of myself as a light trying to guide, assist or give others, so the phrase that best describes me is ‘Try to light a candle in the darkest moments of someone’s life. Be the light that helps others see; it is what gives life its profound significance.’ Life is not about the past, present or future but about today. So, start what you have always wanted today, without thinking what the people have to say about it,” she says.

She concludes with a piece of advice to other women that ‘don’t ever compromise your future on the basis of your gender and never look back upon a decision you have held once and also In pursuit of unparalleled adventures never compromise on your basic happiness. You have to put up a fight with your bad days in order to earn good ones.’ 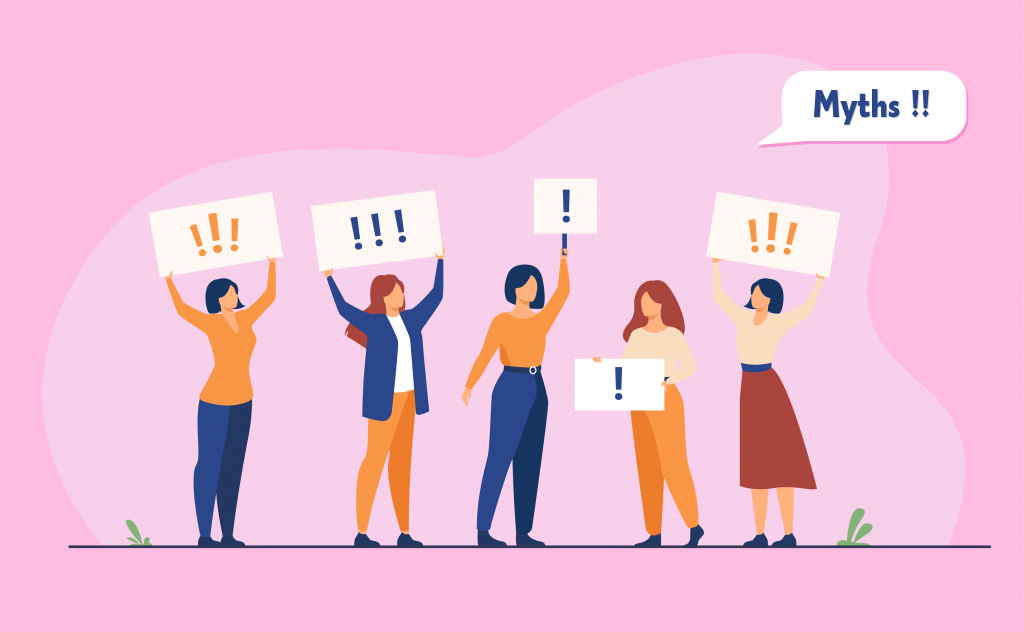 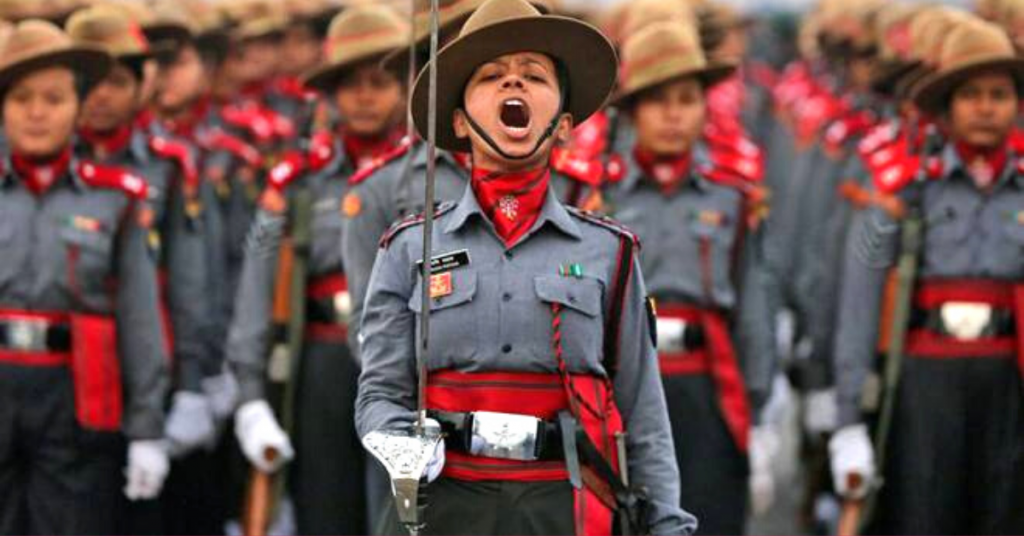 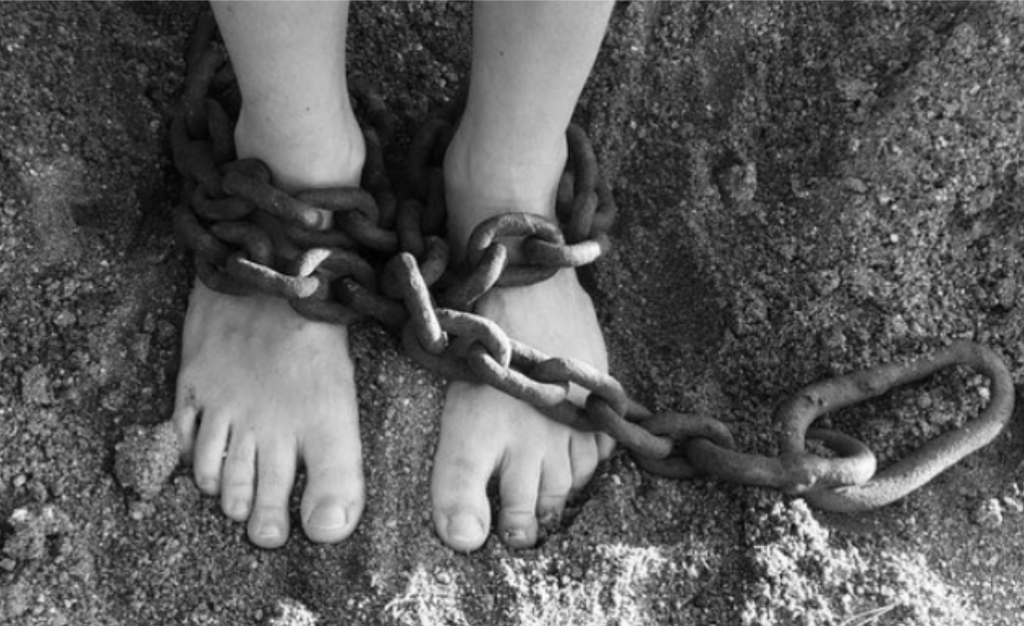 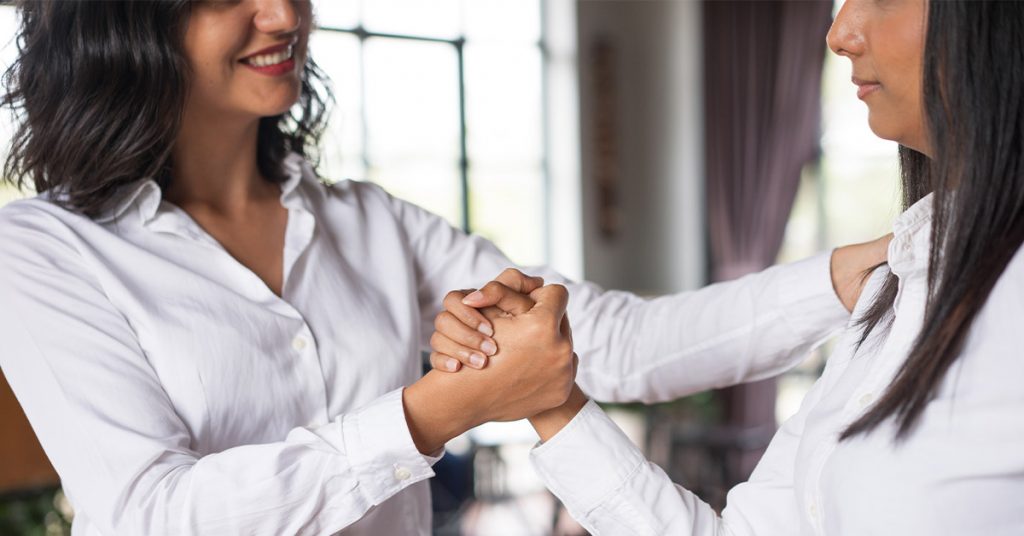 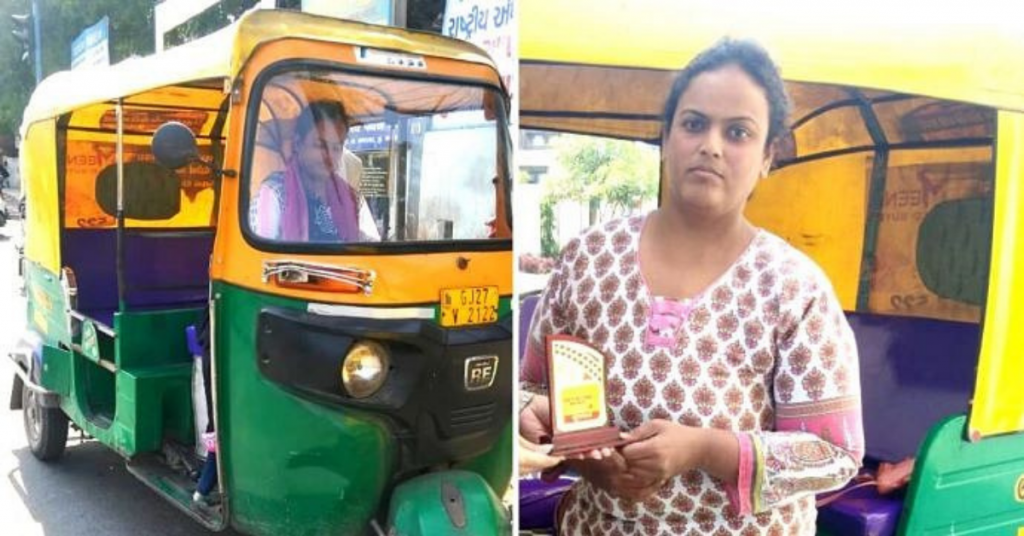 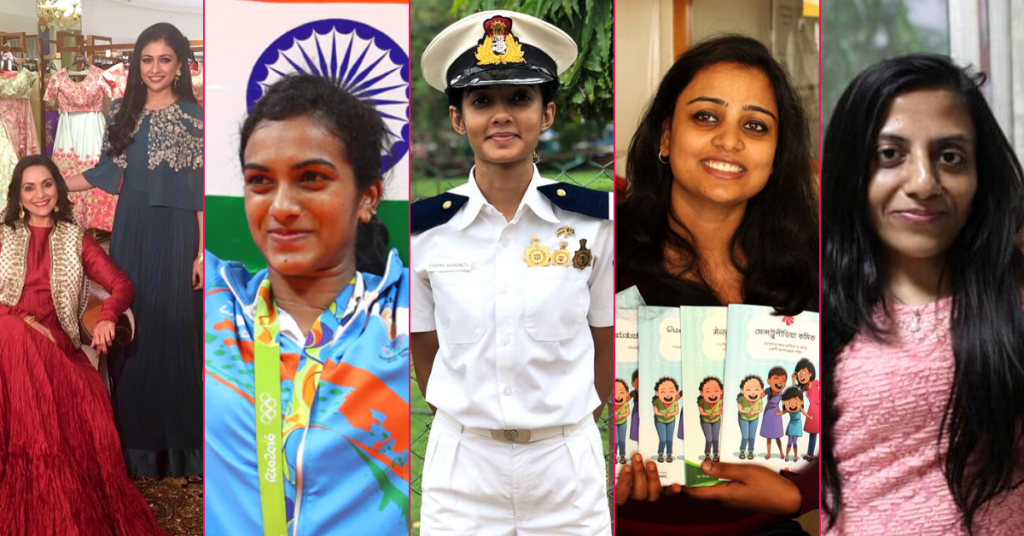