We are in the 21st century, post 377 era but still half of the ‘janta’ struggle to understand the very obvious fact that the gender assigned at birth has nothing to do with one’s sexuality!

While the homo sapiens managed to explain the theory of polygamy and convinced themselves that menstruation is not some ‘jaanleva bimari’, I couldn’t understand why is it so hard for them to understand a ‘male’ need not like ‘females’ and that he may or may not like any gender of his choice and vice versa.

I’m introducing you today to five of the well-known influencers from the LGBT community who were assigned ‘male’ as the gender on their birth, but they proved it had nothing to do with their sexual orientation!

Alex, also known as the ‘Maya the Drag queen’ is one of the rare talents you will ever meet. The artist identifies self as Queer and is popularly known by the character ‘mayamma’ whose motto is to bring out and express all atrocities faced by the LGBT+ community.

Alex, through his art, tries to show people that drag performance is an art which has nothing to do with the gender or community the performer belongs to. The character ‘mayamma’ wishes to inspire women to be strong and fight back abuse.

Rohit, a professional make-up artist, is breaking all gender-based stereotypes by showing that make-up is not gender-specific.

For him, make-up is a form of art which is nothing less than magic and on which he doesn’t want any type of societal rules.

Sushant, the winner of Mr Gay India 2014, is one you can call an all-rounder. From being a well-known singer to a performer to a drag artist, his talents are beyond exemplary.

His drag queen character ‘Rani KoHEnur’, is the first-ever drag queen who got telecasted on national television. He is also known for his great acting skills and confident presentations.

Vikramaditya, a former professor at Ambedkar University, is known for keeping an unconventional view of the gender binary. Her work on gender inequality, ideology and opinions, and violence on LGBT+ shows his firm stand on LGBT+ issues.

She encourages people to love their sexuality and gender while accepting the realities and taking necessary steps to prevent injustice.

Vivek, the author of the best-selling book ‘I’m Afraid of Men’, is also the creator of the album ‘Part‑Time Woman’. She is an artist whose work can be found in different genres –– music, visual art, literature, film, theatre –– you call it, she probably has done it.

Her work aims to educate and inspire their audience about topics, including mental health, queerness, and inclusion. 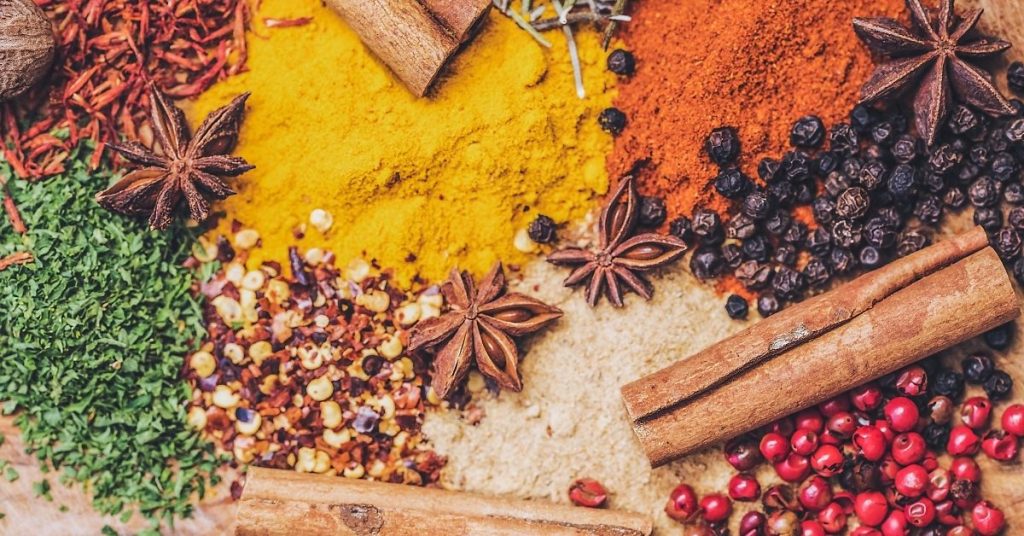 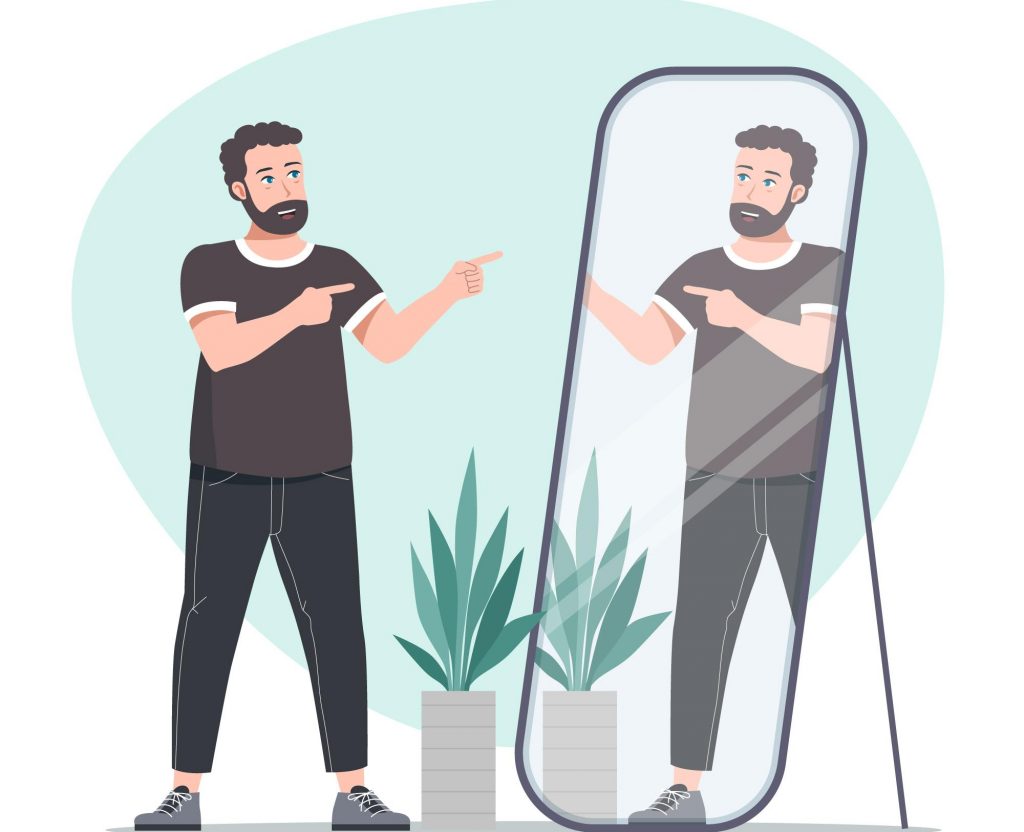