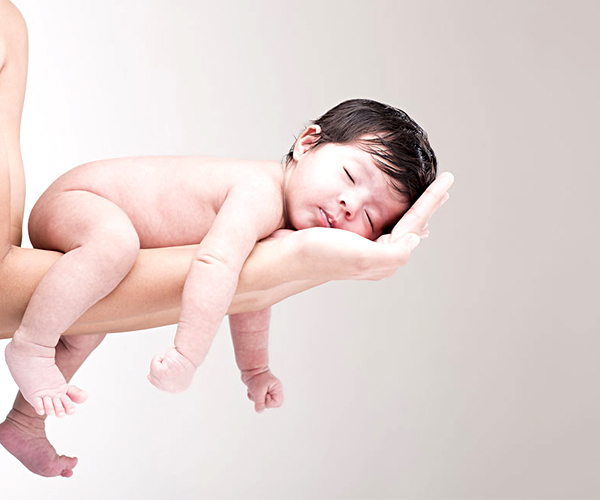 How can I get my baby to sleep?

In the initial days of a baby‘s life, several parents worry about their child‘s sleeplessness. Moreover, all the babies do not have a similar sleeping pattern, and there might be various reasons for their nighttime interceptions. According to Sona Chariotry, it takes several months for the baby to settle down to a sleep pattern, as they feel exhausted.

Parents might get distressed to make their child sleep, and even find it hard to cope with a child‘s sleep pattern. According to the baby center, parents need to give their babies a chance to get accustomed to natural circadian rhythms. But, if you cradle the baby to sleep or feed them to fall asleep, they might depend on their mothers and do not get adjusted to their natural sleeping pattern. Instead, set a short and straightforward bed routine from around, three months that might ease some quiet time before one ‘s routine. Paediatrician, Edward Kulich, defines babies sleeping pattern at night as a dream for every new parent. Reportedly, baby sleeps best when the temperature is cold and consistent – between 69- and 73-degrees Fahrenheit. Kulich says, swaddling the baby in early months will help the baby sleep more soundly and for a longer duration.

However, swaddling does not work for all the babies. After six months or seven months, babies feel a tinge of separation from their parents, so by placing a familiar object near them would be comforting at night. Moreover, one needs to agree with their partner in developing strategies to make baby sleep. If the baby still wakes up in the middle of the night, try to adopt a different approach in making them relax.