Health and Fitness:10 Ways To Stay Fit This Winter 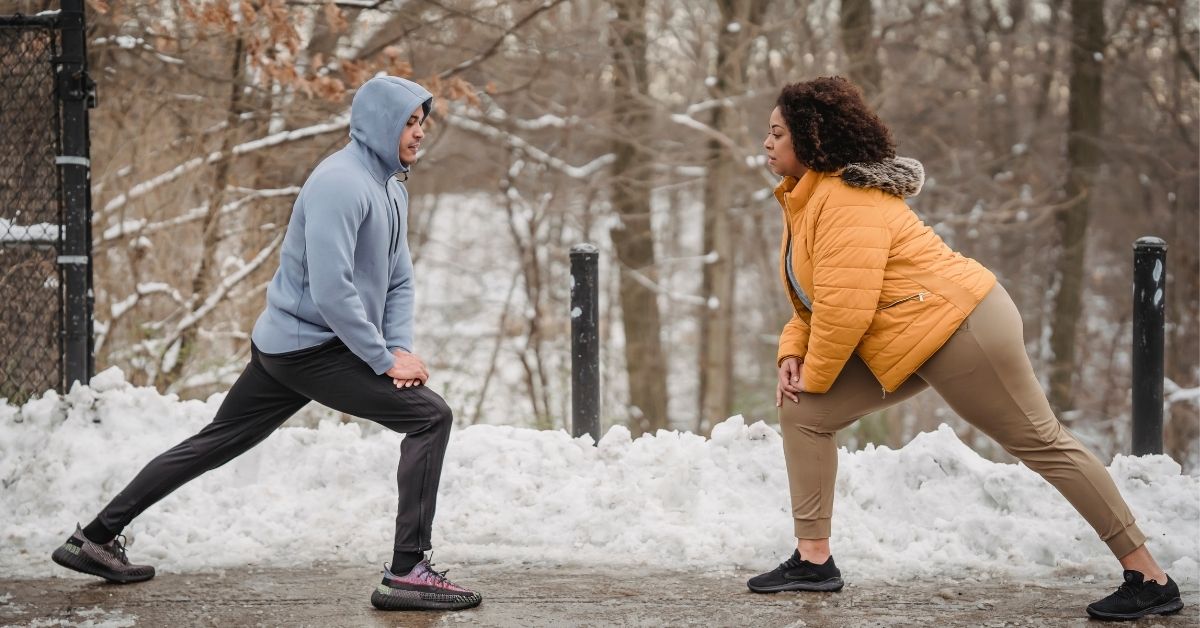 It’s the time of year where people can get stuck indoors. If you have a gym membership, that’s great! But if you don’t, there are still plenty of ways to stay active and concentrate on your health and fitness. In winters it sometimes take s days till you’re able to get outside and do your favorite activities. With winter temperatures being so low, you get limited to indoor activities.

Although it can be a little bit tougher to stay fit this winter due to the temptation of comfort foods and less physical activity, there are still ways to keep your body in shape. In fact, cold weather is an opportunity to try new indoor physical activities.

The holiday season is a time when many of us gain weight. Instead of focusing on losing weight in the new year, make this winter the time you try new fun activities. If you’re stuck indoors due to bad weather, try one or more of these activities for a few minutes each day:

Here are 10 ideas for winter workouts you can do in the comfort of your own home.

1. Clean the house. floors, mopping, scrubbing walls, and vacuuming are all great ways to get a good workout. Plus, cleaning makes your home tidy and clean.

2. Do chores around the house. Mowing the lawn, raking leaves, shoveling snow, washing the car, and cleaning out the garage can all be considered chores. But if you’re putting in a good effort, they can also be considered workouts.

3. Go for a walk. If you can’t go for a run or hike, at least get in an hour-long walk every day. Even if you just take the dog out for a stroll, you’ll still be burning calories and getting in a great workout.

4. High-intensity cardio and leg workout. When we finally get the chance to work out during the winter, we often do more high-impact exercises. This may be too much of a shock on our bodies and lead to injury, so it’s important to remember that form and function still matter.

5. Plant a garden. Planting a garden is a lot of work, but it can also be very rewarding and fun. Plus, you’ll get in a great workout and get your hands dirty.

6. Dancing, yoga and martial arts. Dancing is a wonderful way to tone your arms and legs. It also increases stamina, makes you smile more and improves mood. Yoga helps you stretch your muscles and relieves stress. Martial art is a great workout that strengthens muscle groups in arms, legs and abs.

7. Jump rope. Any kind of jumping can be a great workout, but jump ropes are fun and easy.

8. Ride a bike. Biking is fun and it’s got great cardiovascular benefits.

10. Play tennis (or any other racquet sport). Another great workout that you can play with friends and family, tennis is a great game that can get you in shape with little investment. 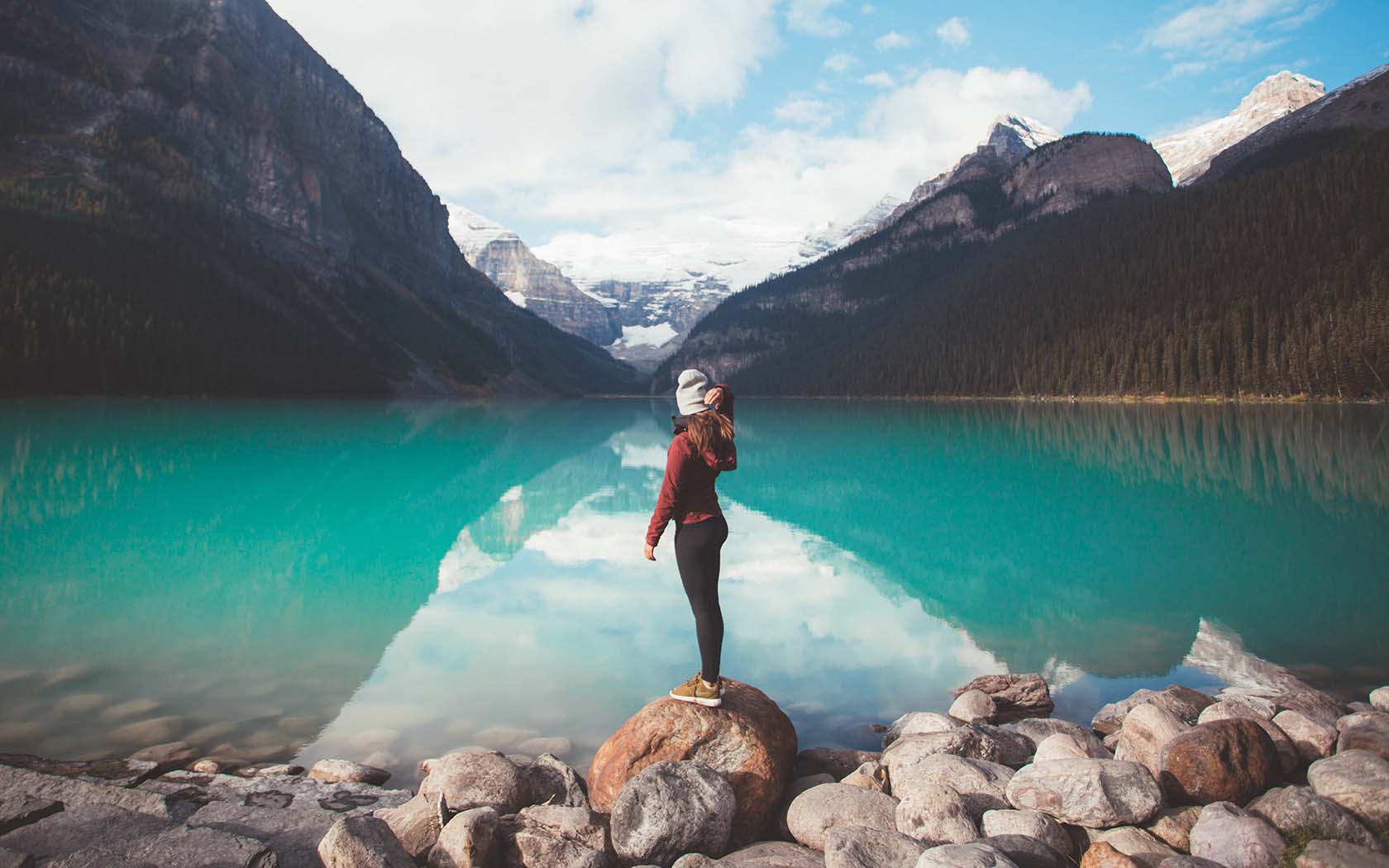 Solo travelling experience can be intimidating as well as liberating at the same time, especially for women. The first thing to tick off while making a list for women solo travellers is safety. Moreover, never in our lifetime, we imagined that we’ll have to stay confined to the four walls of our home. Two years have passed by, and the world is recovering slowly from the pandemic. Thanks to vaccinations, some countries are even opening for tourism.

Are you having a wanderlust withdrawal too?

Ladies, this is the right time to start planning for your next vacation. Don’t worry we have got you covered with an elaborate list of the safest countries to travel to for women solo travellers.

2. Switzerland – Do we even need to tell you that why you should visit Switzerland ASAP? Yash Chopra quite established our point 25 years ago. Spectacular scenic locations, crystal clear stunning lakes and mountains, mighty Alps, charming towns and villages, delicious chocolates and cheeses and top-class superlative public transport makes Switzerland your dream destination.

Safety Index- How lucky we are to exist in the times where Switzerland ranks top in the list of safest countries in the world ranked by perception. It also ranks 10 in the list of GPI.

3. Canada– Canada, also nicknamed the Great White North is known for its expansive terrain, the Rockies, unending forest belt, natural wonders and great wilderness. The only thing that will stop you from exploring Canada is that there is so much to see that you need all the time in the world. It’s the second-largest country in the world.

Safety Index- Canada ranks fourth in the list of the world’s safest countries and holds 6th rank in GPI Index.

4. Austria– Located in the heart of Europe, Austria is beauty, charm and elegance personified. One can never get over the gorgeousness of its Alpine ranges, pretty old-world villages and emerald lakes. Austria has a lot to offer to lovers of history, nature and stunning cities.

Safety Index– Austria ranks 4th in GPI and 10th in the safest countries in the world. Vienna, the capital of Austria has time and again has ranked first in the most liveable city in the world.

Things to see– Vienna for royal architecture, sumptuous palaces and their regal gardens.Wachau Valley for the vast vineyards and orchards.Salzburg for the birthplace of legend Mozart and the romance, music and art related to its history Hallstatt for its picturesque locales and for being a paradise for a writer, poet, painter or photographer.

5. New Zealand – Also known as the Middle Earth, thanks to picturesque locations where The Lord Of The Rings was shot, New Zealand is heaven on earth with its sweeping mountain vistas and rolling green hills. It’s also known for lofty snow-capped peaks, glaciers and adventure varied across the North Island and South Island.

Safety Index – Ranks 5th in safest countries of the world and second most peaceful country of the world.

Things to see- 1.Matamata- North Island- Hobbiton 2.Pick any from 13 National Park near to your location of the visit, all are unparalleled.3. Superior wines from the wineries of Auckland.4. Fox Glacier or Franz Joseph Glacier5. Cathedral Cove of Hahei featured in Narnia.6. Adventure Sports- NZ is the inventor of bungee jumping and there is no place safer than it for satiating your adrenaline rush.

The list is based on countries ranked according to the Global Peace Index and the top safest countries in the world ranked by perception. 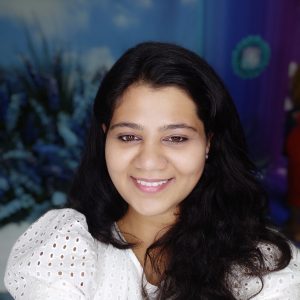 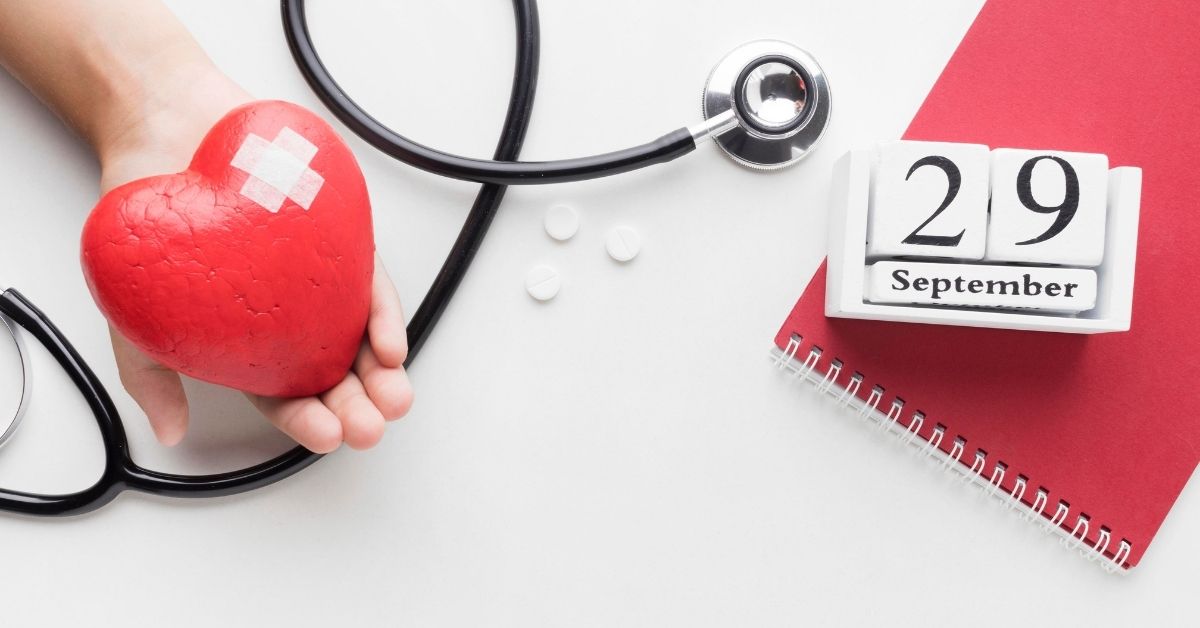 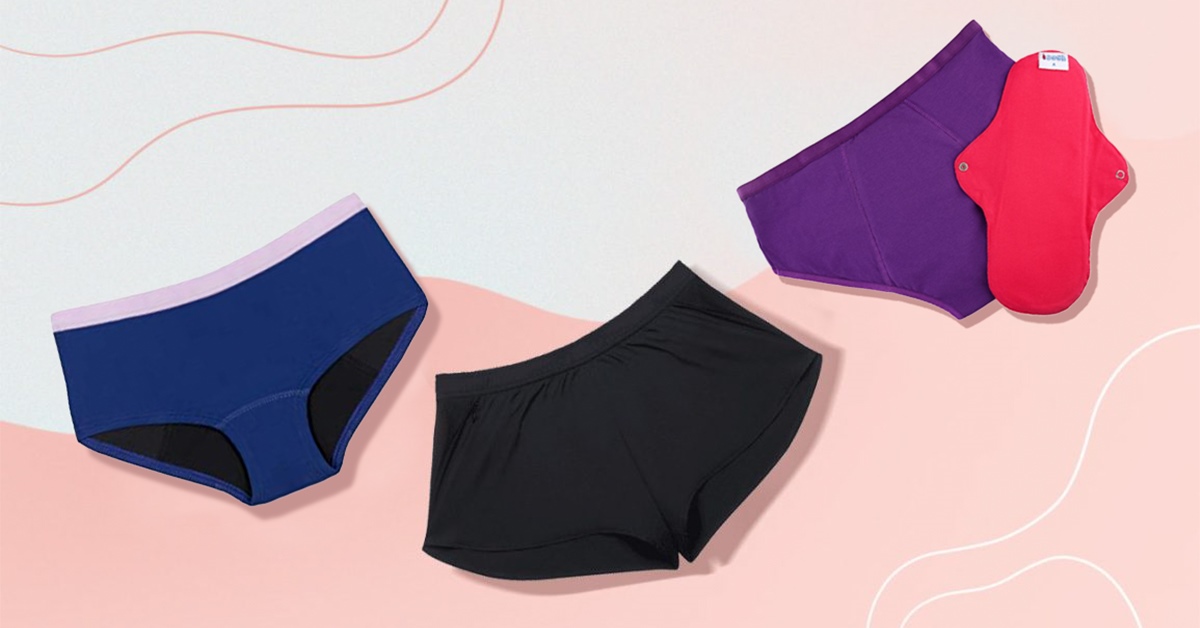 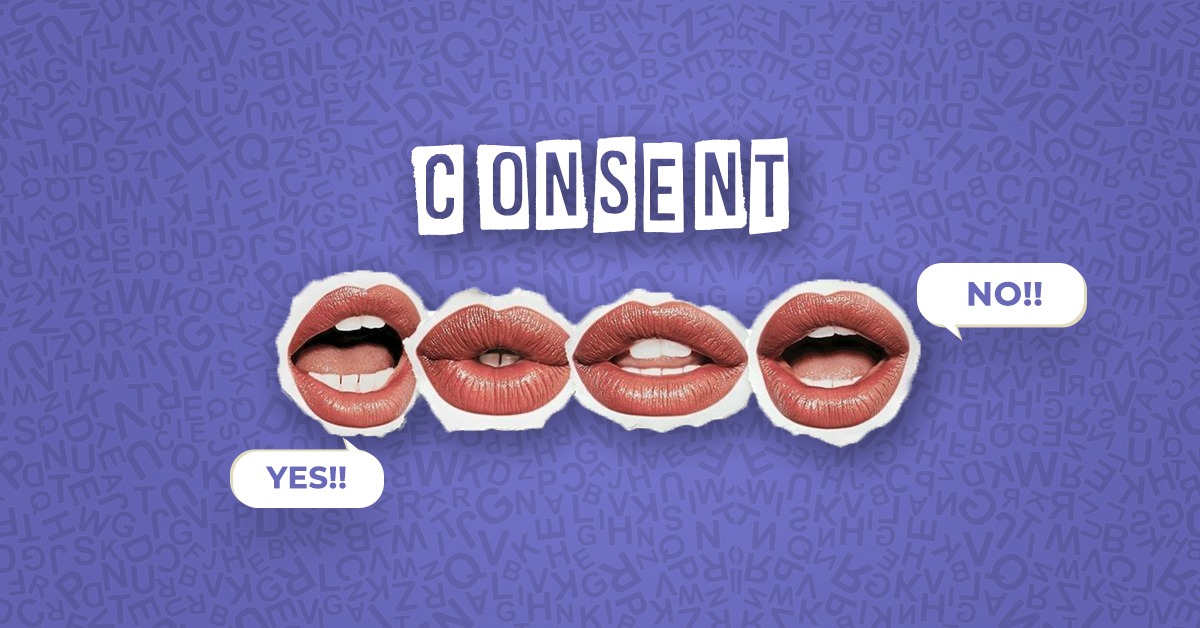 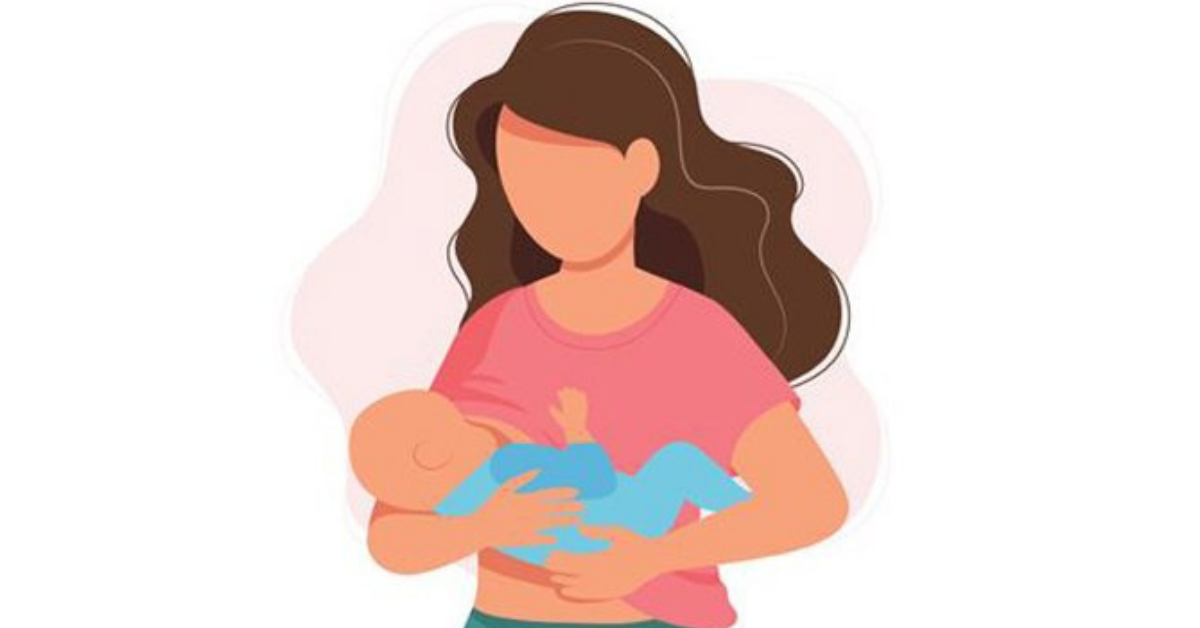 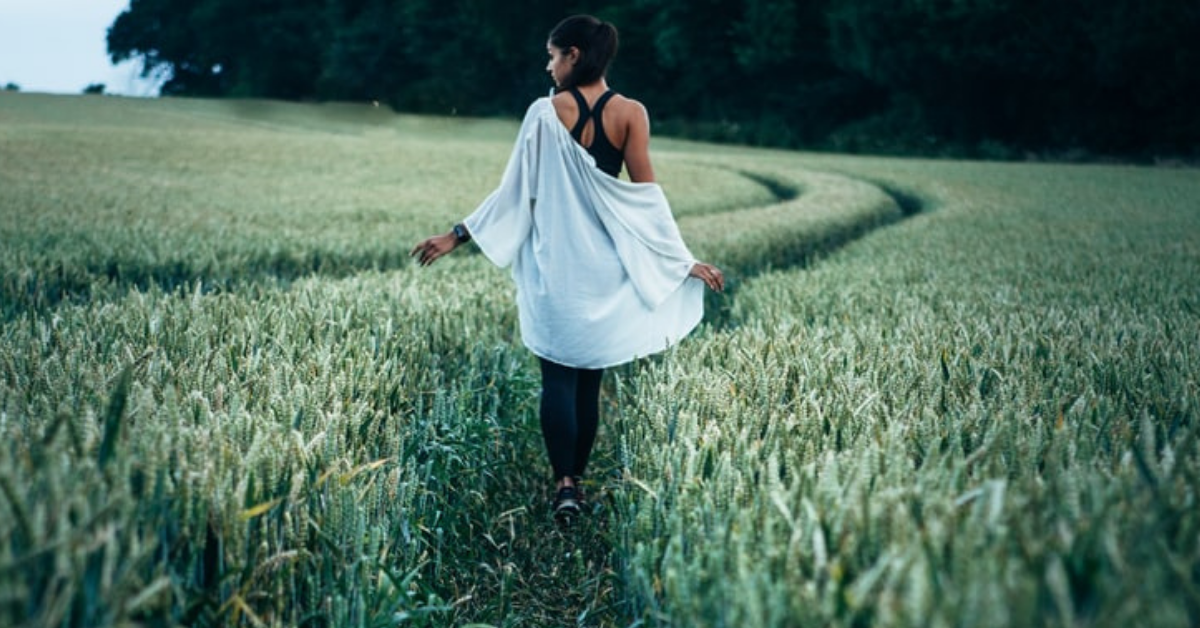 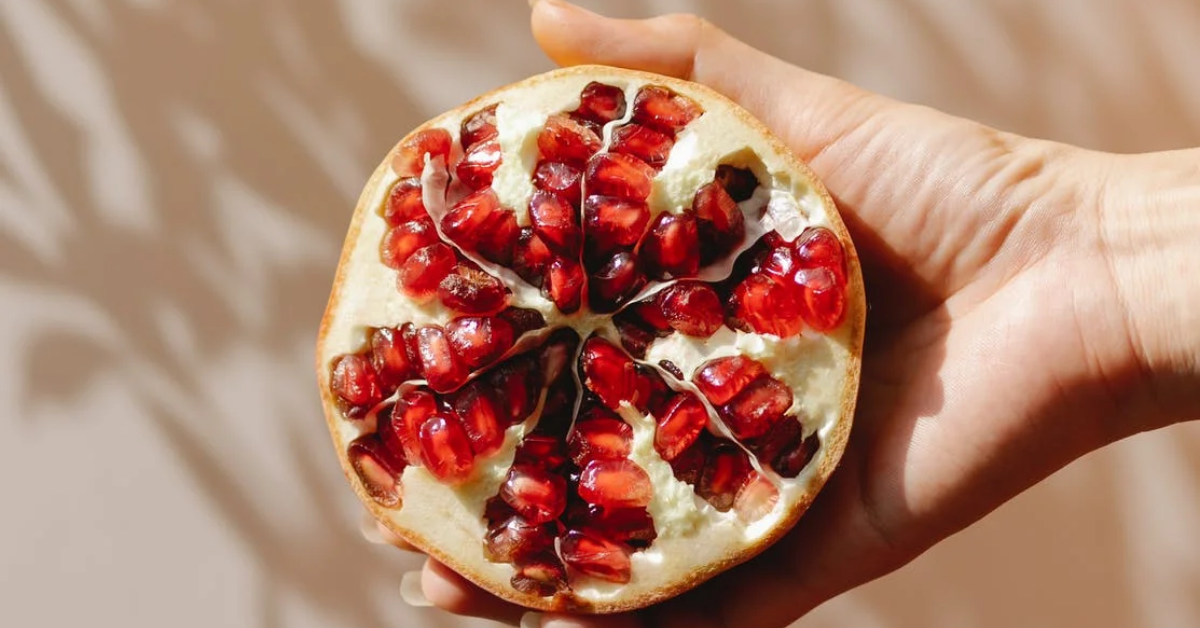 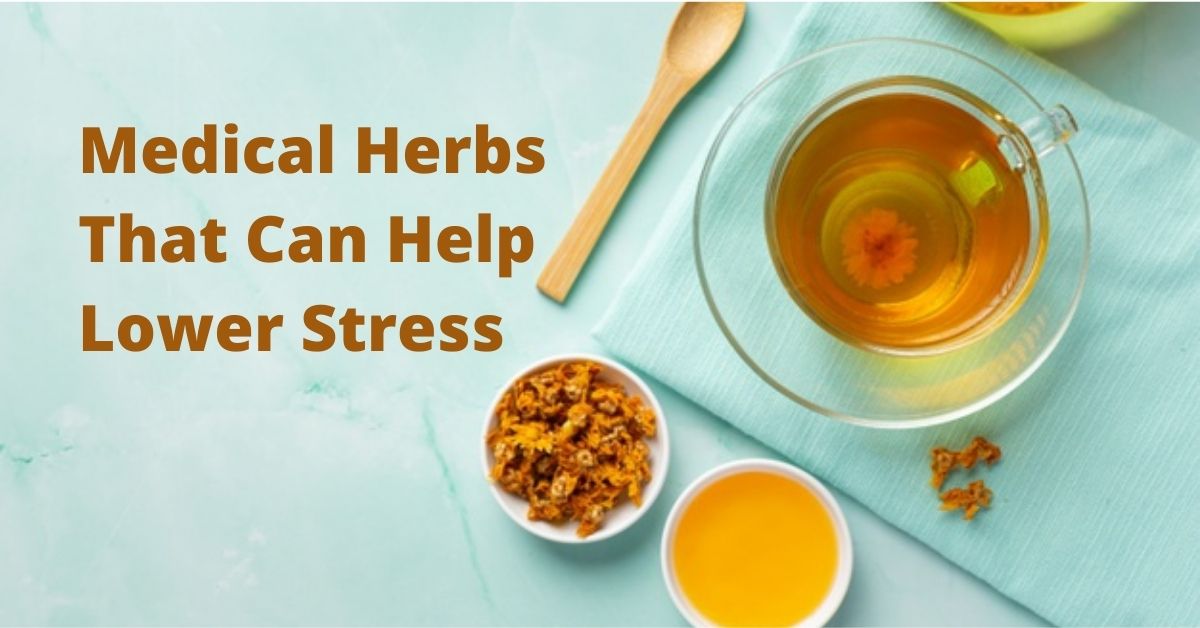 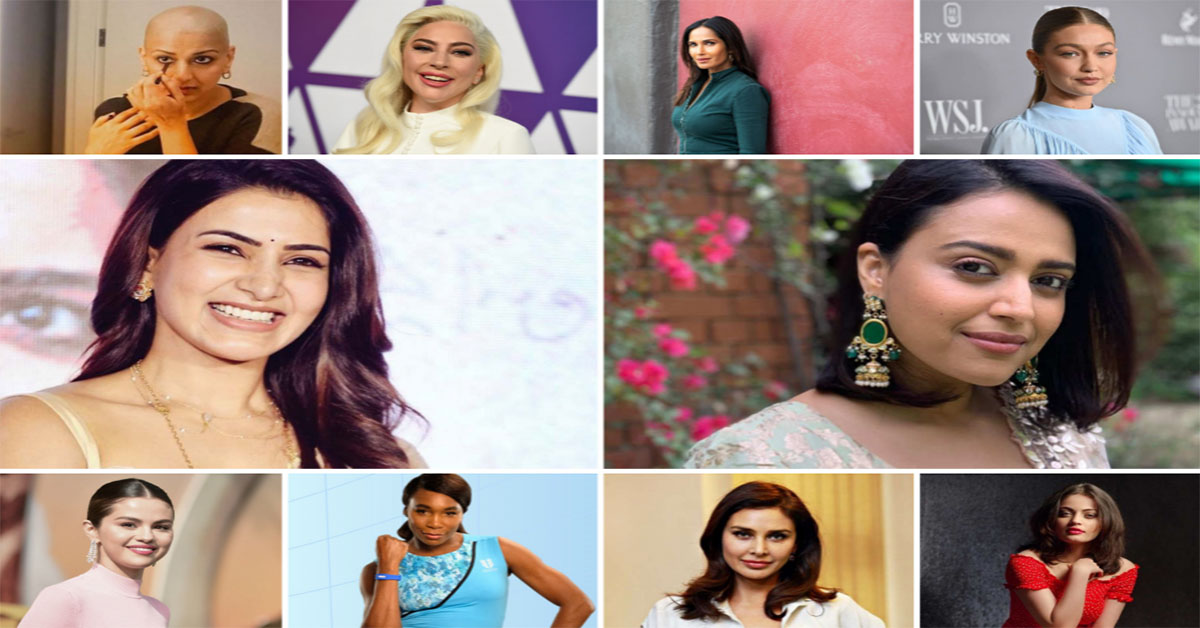 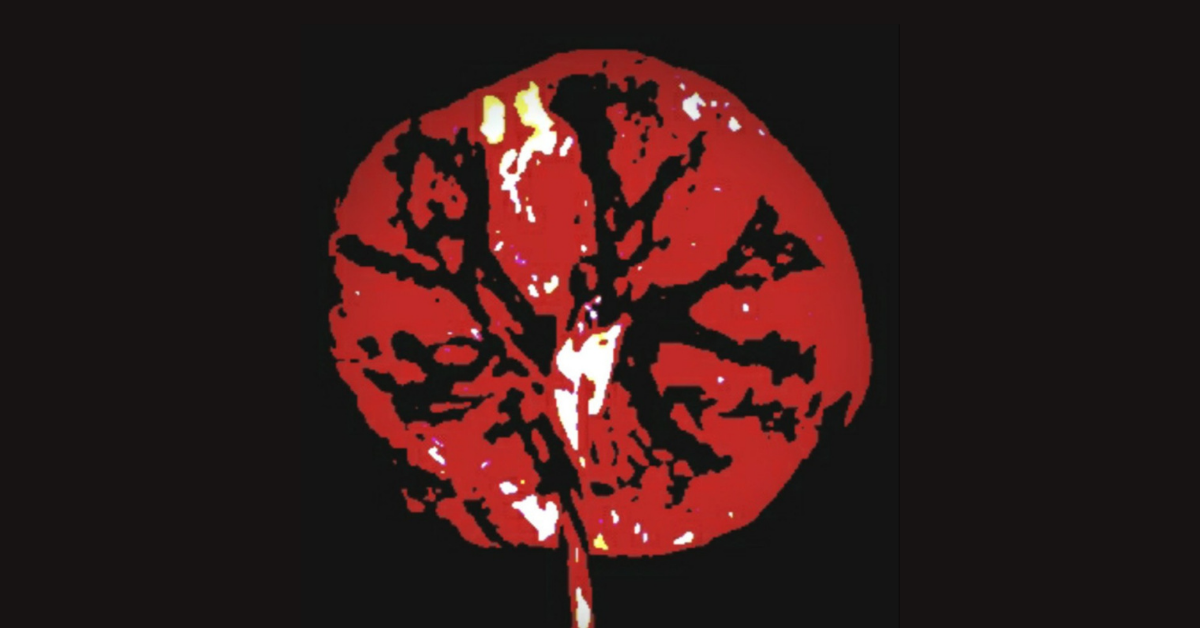 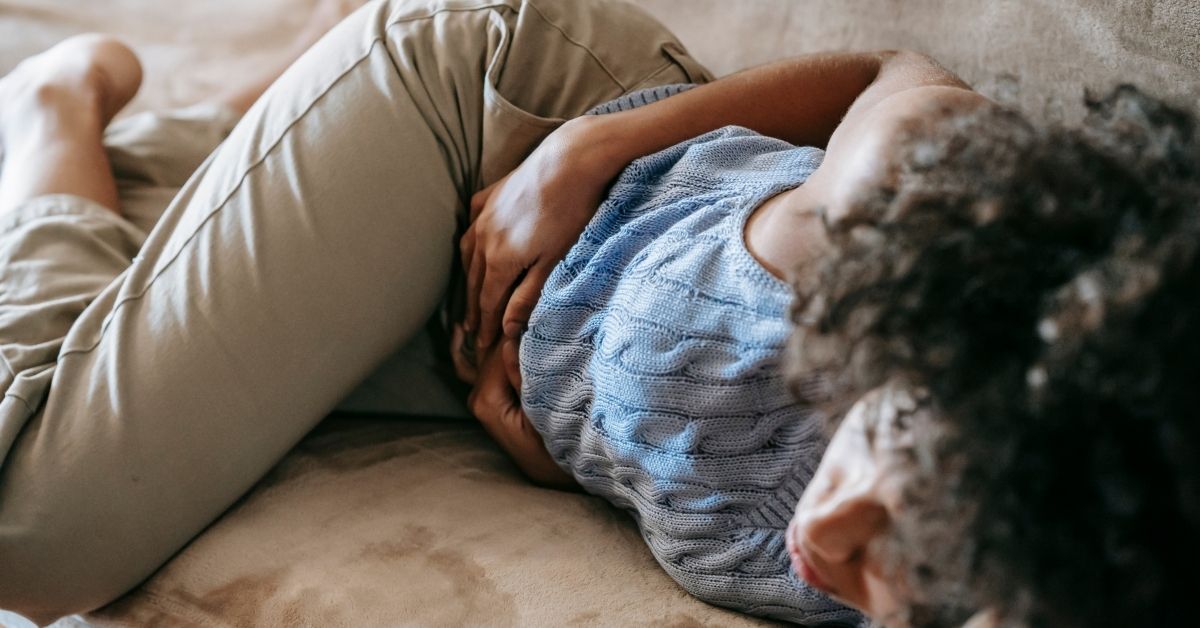 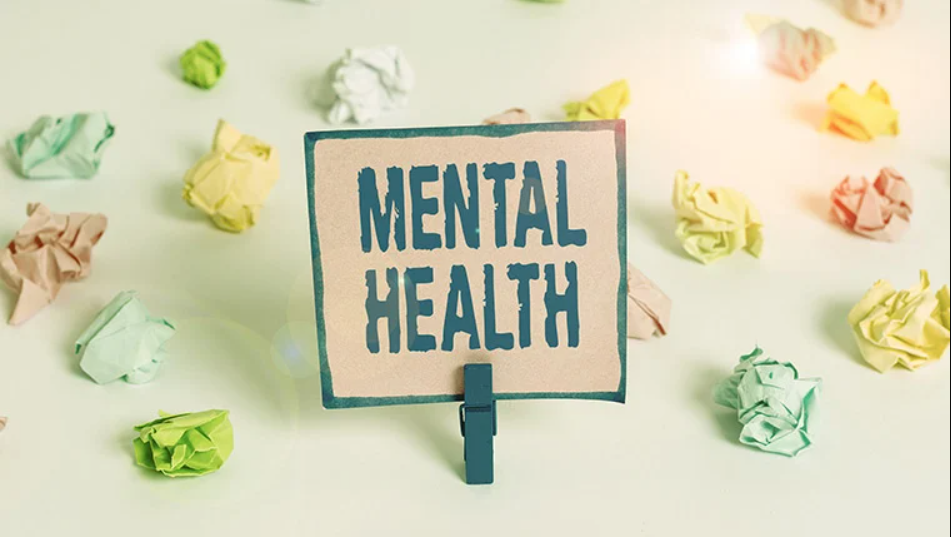