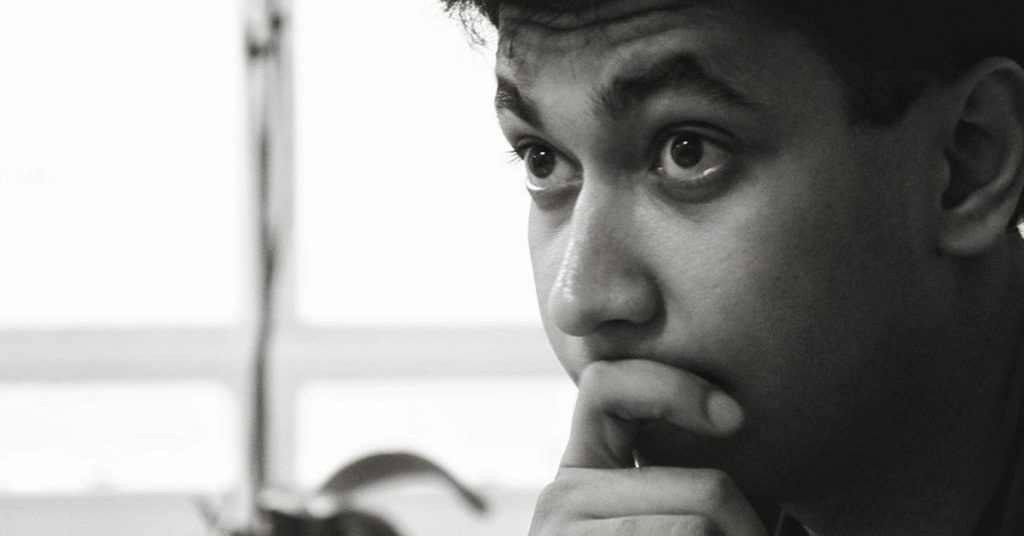 Friend Or Foe: The Paradox Of A Male Feminist? 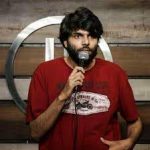 Feminism comes from the place of oppression and injustice.  Women or non-binary individuals who have lived experiences of prejudices and traumas based on their gender identity can look at feminism as a support system along with it being a philosophy and policy platform. A dedicated conversation around feminism started in the nineteenth century to level the social and political rights between men and women.

Fast forward to the present, discourses have evolved. The plurality of any idea calls for an invested understanding of observations from all perspectives. In the vast digital expanse, everyone is equally invited to have a conversation about feminism and for all the right reasons. But what does it mean to be a cis identity, straight gender male feminist?

Gender-based code of conduct, standard bifurcation of behaviour, even emotional behaviour between men and women has been carefully segregated in the society. As men, there can be several reasons to associate with a feminist identity like dissociation with their privilege or only empathy and allyship but there are individual narratives that are insidious and does more harm than good!

It is the year 2020 and we have pop culture not just leading but also dominating several discourses.  Therefore, feminism, as a matter of fact in many ways, has also become a ‘performance’ among the Gen Z to seek relevance. The question naturally arises, ‘How?’  Simply put, a modern-day discourse around feminism has bred an academic pretence to establish a social capital that comes from being validated by several progressive groups.

It is rather convenient to participate in conveyor’s theorizations around feminism only when it is in a public space. We are manifesting the same ideals at home more often than not becomes both inconvenient and unnecessary. In context, it is a simple observation that a lot of us still choose to depend on the domestic labour of our mothers and wives while we feel entitled to our association with the idea of feminism.

With regards being identified as a feminist has a lot of pros for a Cisgender straight man, because of the ally treatment from women, now men having been conditioned to actively look for a partner through the evolution of dating, this seems like a ploy to get laid and several men have been called out for it, over recent years. We’ve seen a lot of examples of this in the wake of the recent Twitter call-outs in the past 3 years. It’s come to a point where these men have used calling themselves a ‘’feminist’’ as pick up line.

As good the intentions are of the men, it is important to constantly question not just one’s prejudices but also one’s privileges because feminism is not just a belief, it’s a practice. Additionally, as feminists and allies, it is only fair to take up responsibility and spot these problems in their circles. 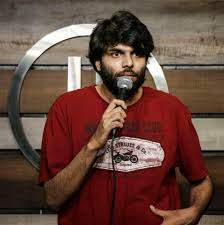 Aamer Peeran is a Stand Up Comedian and a Cartoonist, with 9 years experience in writing, acting, comics and producing live shows. He has performed in all the major cities in India including Mumbai, Bangalore, Chennai, Hyderabad and Delhi. He has performed at the Bengaluru Comedy Festival with all the top performers in the country and has additionally clinched his first IMDb credit with ‘Die Trying on’ Amazon Primevideo.