Females in more numbers knowingly began to opt for entrepreneurship as their career choice. While the roadway didn’t look easier but stable laws and policies helped them pave their ways. With the help of different government schemes, now females can jump into the pool of entrepreneurship and take that opportunity.

To inspire our female audience to take up entrepreneurship as their career option and let them know what are the entrepreneurship schemes and laws in their favor, we have compiled a list. Read on to know about the laws that you must understand if you are a female entrepreneur.

By taking the advantage of these schemes, women who wish to begin their small or medium-sized businesses can come ahead and begin without any hindrance. Apart front his, there are many private banks that offer loans to the female owners of small businesses. 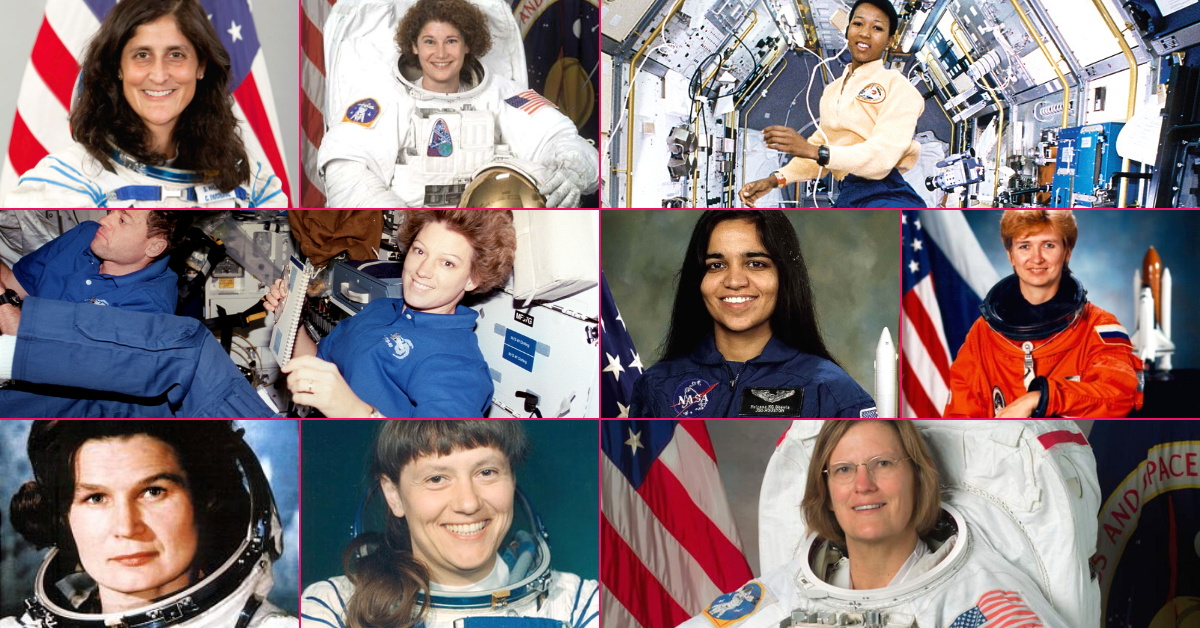 World Space Week is celebrated in more than 95 nations across the world and is officially defined as “an international celebration of science and technology, and their contribution to the betterment of the human condition”.

India has witnessed some of the greatest women leaders who proved their calibre and expertise in the field of technology and space. Thinking of space, the first name that ever strikes most of the desi netizens’ mind is Kalpana Chawla, the first woman of Indian origin to go into space.

But did you know that Valentina Tereshkova was the first and youngest woman to go into space? The Soviet cosmonaut, upon her return, was given the title ‘Hero of the Soviet Union’.

But we often tend to forget about these women and several other female pioneers who became potentates in this field.

This World Space Week, here’s a quick brief about the women who were first in space from other countries.

She is the first French woman to go into space. She is a doctor, politician and a former astronaut with the Centre National d’Études Spatiales and the European Space Agency.

She commanded a Soyuz capsule during reentry in 1999 and became the first woman qualified to do so. She is also the first woman who visited the International Space Station.

She is the first Italian woman to go into space. She graduated in Aeronautics Sciences, became one of the first women to be a lieutenant and fighter pilot in the Italian Air Force. She is the second Space Camp alumnus in orbit and an astronaut with European Space Agency.

She is the first British to go into space. She was a former research and development technologist for GEC, London and worked as a chemist for Mars dealing with flavourant properties of chocolate.

She is the first British astronaut, a cosmonaut, and the first woman who visited the Mir space station. She is also the sixth youngest of the 556 individuals (as of 2017) who went into space. She was given the label “The Girl from Mars” by the UK Press.

She is the first Iranian woman to go into space. She is an engineer and co-founder and chairwoman of Prodea Systems.

She is also the first female Muslim to fly in space. She is the first self-funded woman to fly to the International Space Station and the first person to publish a weblog from space.

She is the first Korean to go into space. She is an astronaut and biotechnologist, and is the third woman, after Helen Sharman and Anousheh Ansari, to be the first national from their country in space.

She is the first Swedish female citizenship-holder to go into space. She is an American-born NASA astronaut, physiologist and a marine biologist.

Jessica Meir and Christina Koch were the first women to participate in an all-female spacewalk in October 2019. Her name has also been included in Time magazine’s 100 Most Influential People of 2020. She holds Swedish citizenship under her mother’s country of birth.

She is the first Chinese woman to go into space. She is a pilot and an astronaut and was from the ranks of fighter pilots.

She was the first Canadian woman to go into space. She was also the second Canadian national to do the same.

She was the third Soviet/Russian woman to go into space and the first woman to travel for both the Soyuz programme and on the Space Shuttle. She was also the first female Russian cosmonaut to visit the International Space Station.

She holds the record of the longest space flight by a woman. She is also the first person to run a marathon in space.

She is the first woman to be on an ISS expedition crew which lasted from March 2001 until August 2001.

She is the first American woman to go on an EVA, i.e., to walk in space.

She is an American engineer, physician, former NASA astronaut and the first black woman to fly in space.

She is the first woman pilot and commander of a space shuttle. She is also the first astronaut to fly the shuttle through a complete 360-degree manoeuvre.

World Space Week is a reminder to the world that the space industry would have missed a lot without these women pioneers, and that, it is yet to witness a lot more!

Stay tuned to know more about iconic women who shaped Indian history and the ones who are shaping it! #InfanoWomen #WorldSpaceWeek 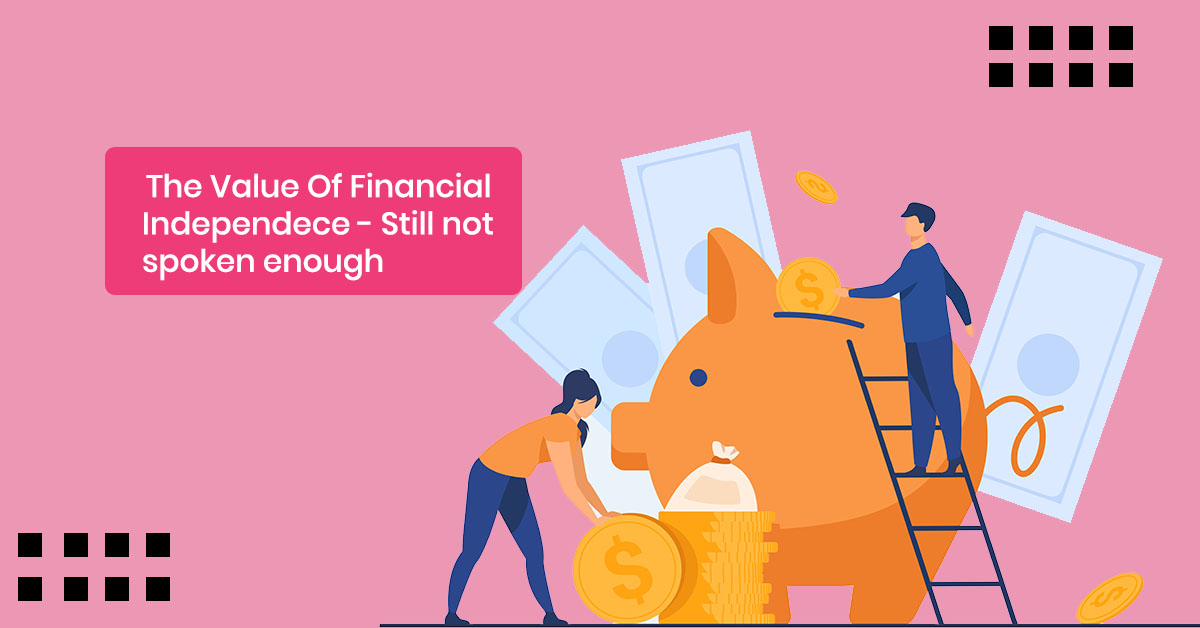 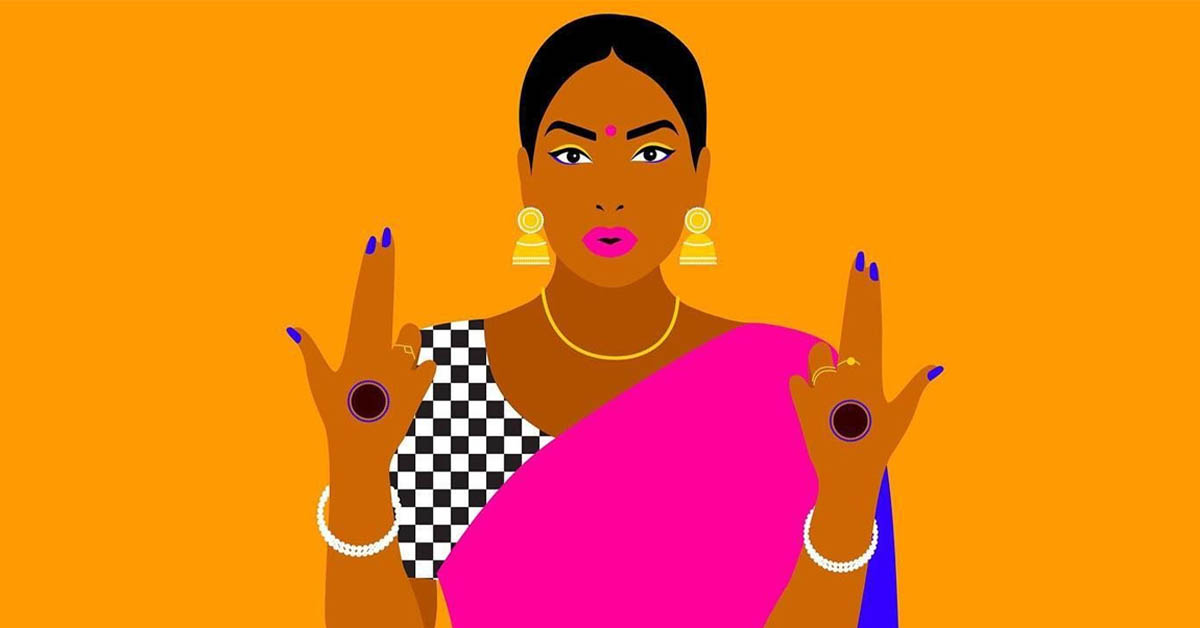