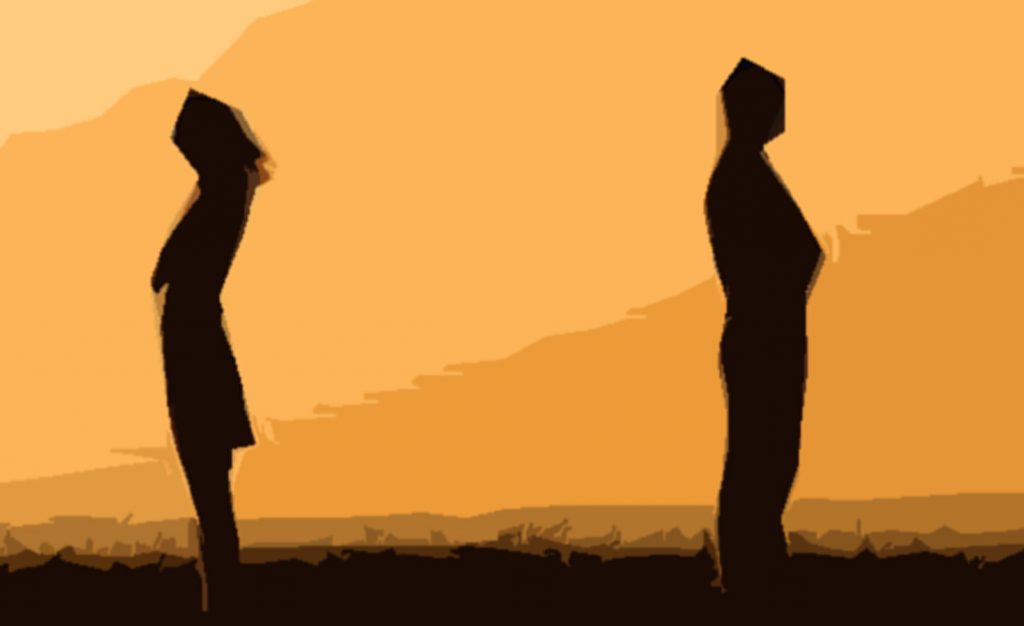 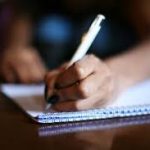 It was dinner time. I was at the dining table, surfing on my phone waiting for Rahul to finish his office call. I had cooked his favourite Shahi Paneer. I myself was hungry and very tired. It had been a taxing but fruitful day at work. Rahul finished his call, and was excited to see his favourite dish. He filled up his plate, took a hasty bite and complimented me on how tasty it was. Then he left saying that he will catch up on his favourite series on TV while having dinner.

I had been waiting for almost 30 minutes for us to have dinner together. I wanted to tell Rahul about the exciting day at work. I did not argue with him. I was comfortable having dinner alone. But that night when I was in bed I realized (once again), how less Rahul and I argued or even talked. It was as if we had ceased to affect each other. I knew that the little dinner incident (with no harsh words, no yelling, no arguments) confirmed the thought that had been in my mind for quite many days, in fact, years – my marriage wasn’t working. I needed a divorce.

Rahul and I had been married for over five years now. We were both IT professionals, doing well in our respective careers. Our friends and relatives always termed as the “ideal” couple. To everyone, it seemed like we complimented each other perfectly. They had seen us grow financially over the years. We had a beautiful home, we went on trips together, gave each other expensive gifts and we hardly fought over anything.

The first year went off like a breeze, the new spark of sharing your life with someone, adjusting to the new setting. Rahul was very ambitious about his career and everything else was secondary for him. I was as supportive of him as I could – never complaining about the late nights or working weekends. I knew how much his work meant to him, and I wanted to see him succeed and I wanted to see him happy. But somewhere in the process, I started to care less or work less towards my happiness.

I was not as ambitious as Rahul, but I was one of the best performers in my team. I let go of a couple of promotions at work, because I knew it would not be feasible for both of us to be busy, and willing to travel, since Rahul’s aging parents lived next door and needed our daily help and attention. I was never sad about this decision, but yes, I did expect Rahul to appreciate this or even mention it. But I do not even think it has ever crossed his mind.

There have been times when I have wanted to celebrate a project completion at work. But it was never that big a deal for him. There were never any words of encouragement, let alone celebrations.

I suffered from severe back pain in the third year of marriage. It gave me sleepless nights and days of bed-rest. I so wanted him by my side, at least a few minutes in a day. He did approve of having a lady come in for my massage twice a week. But what I missed was his touch, his hands on my head, reassuring me that things will be better.

There were days when I had a fight with my best friend, had a bitter argument with a colleague at work or was ignored for a project by my senior. I cried, but always cried alone. I wanted to share my fears, my disappointment with Rahul. I wanted to be consoled, but I never was.

Many times, I had arguments with my mother-in-law about managing the house or cooking or just about anything. It was nothing major and most of the time we would settle it among ourselves within a few days. But on a bad day, I just wanted to talk to Rahul, just wanted to vent out my frustrations, just wanted him to listen. But these were mere distractions for him on which he did not want to waste his time on.

There were times when I craved for physical intimacy. We still practiced a routine morning hug and good bye kiss before going to work, but it had now become just a formality. The desire of wanting to be together physically was long gone. It has now reached a point that I too do not miss it anymore.

I had tried to speak to him on several occasions about how I feel, but he always brushed it aside as me overthinking and living in a fantasy world.

I look at other failed relationships around me. They have reasons that seem more grave – illicit affairs, domestic violence, doubting partners. And whenever the thought of separating from Rahul had crossed my mind, I thought – Rahul isn’t that bad.  He had never hit me. He had rarely raised his voice. He hadn’t objected to me working.

But the fact remains that – yes, Rahul provides me with all the materialistic comforts of life, but he has never been there for me emotionally. He may seem like an ideal husband to the outside world. But I have never felt loved and respected. I have never felt like an equal in our relationship.

I know I am not going to find much support for my decision, even from my parents. I know it might be just easier to continue enjoying the materialistic comforts. I can keep myself busy, probably have a baby (I have always wanted to be a mother). But deep down I am sad and growing sadder each day and I cannot ignore that. Love and respect are important to me and I do not think any materialistic comfort can make up for that. Going in for divorce is going to change a lot of things for me, but I think it is time I stop cheating myself. I may seem selfish to the world, but I need a divorce for my own mental well-being. As they say, “You are not selfish for ending a marriage, you are selfish for holding onto it for the wrong reasons.” 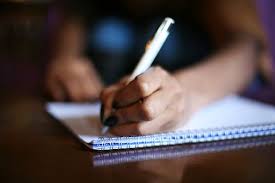 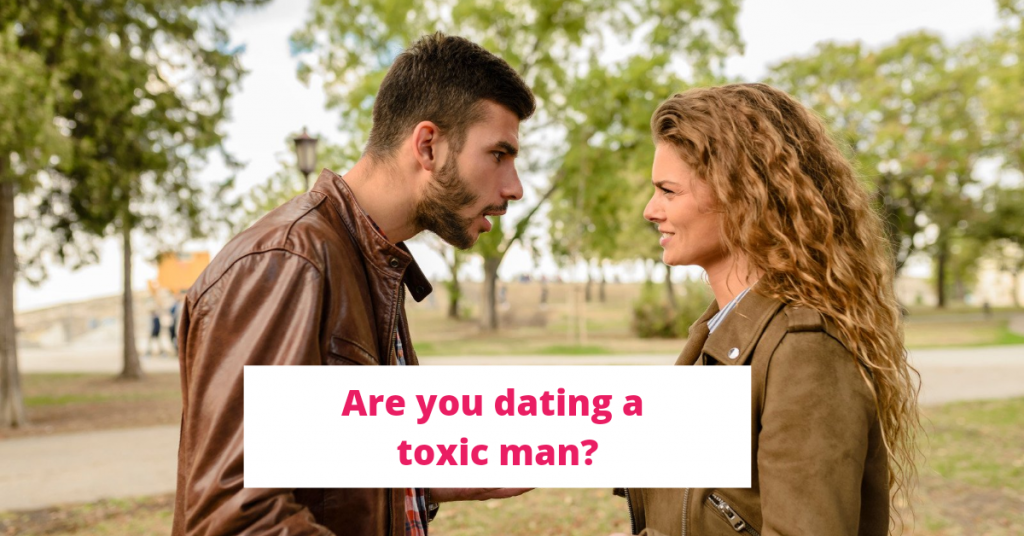 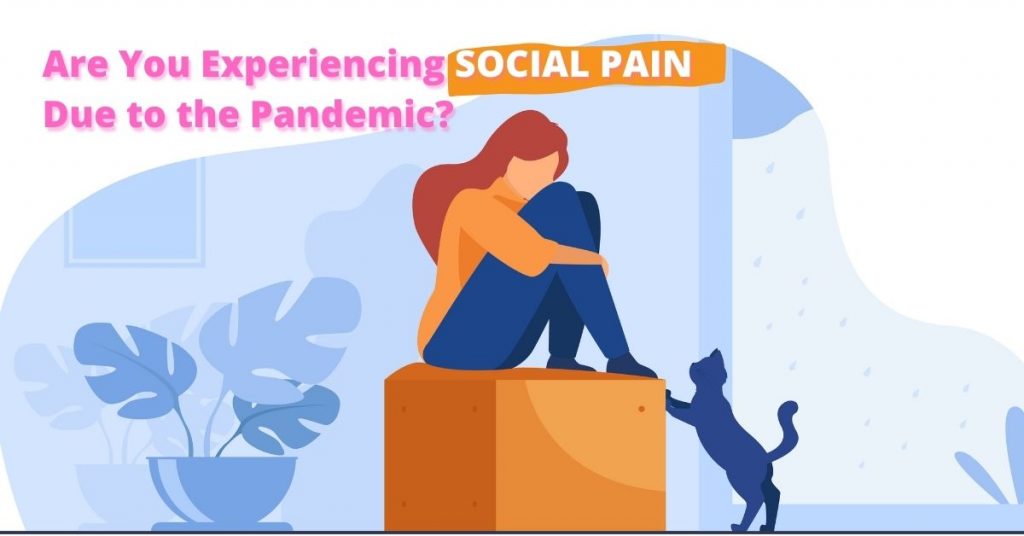 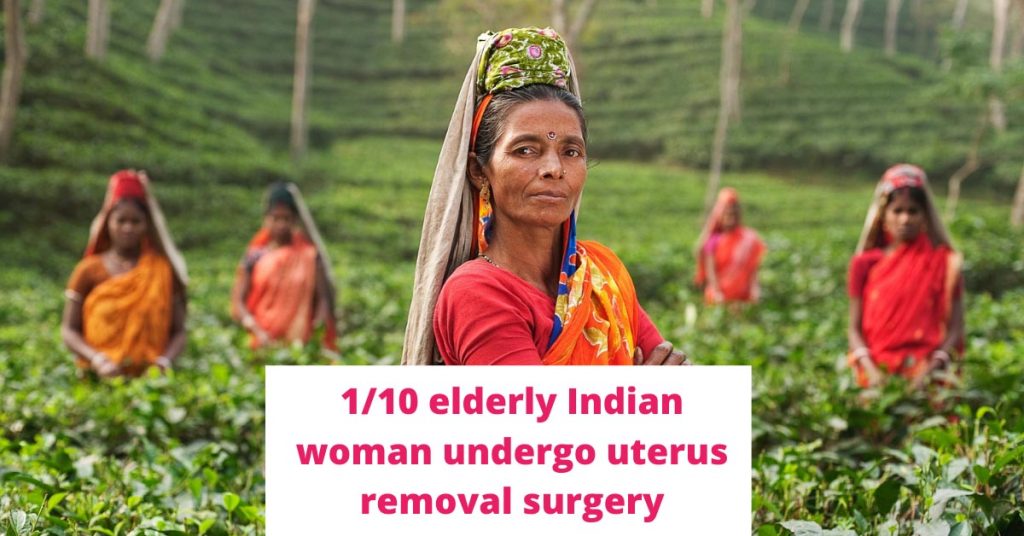 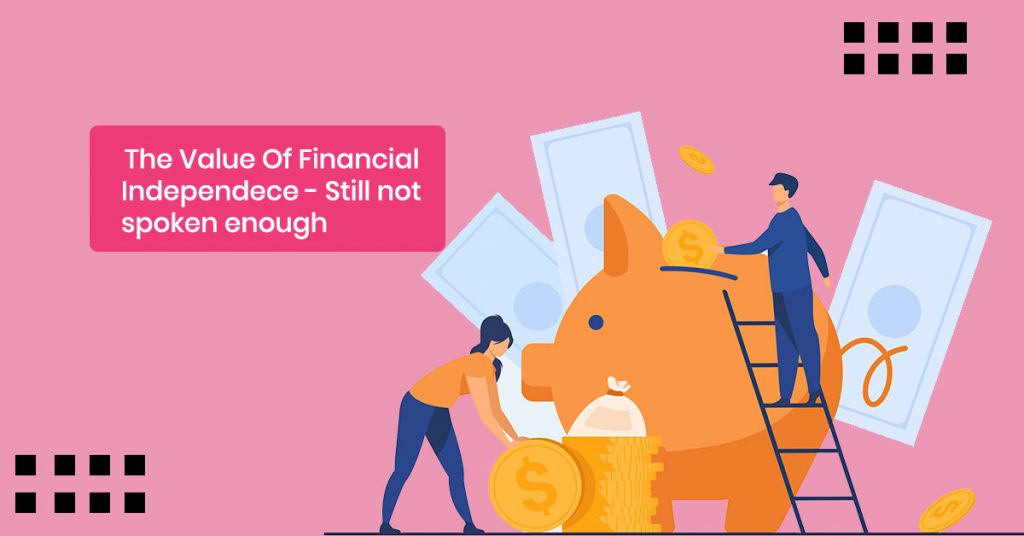