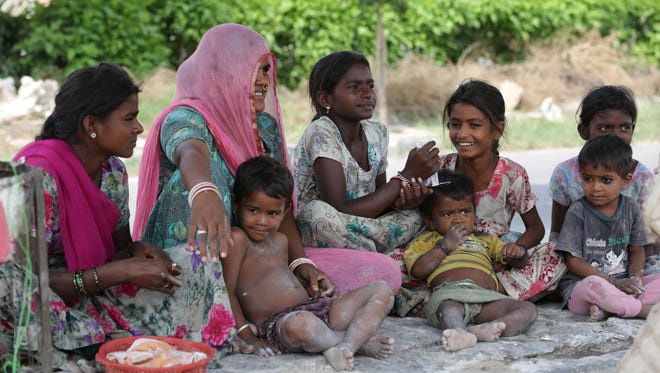 Did You Know That The World Could Have Been 3 Billion Fewer People? Here’s How!

Did you know that if every woman had access to secondary education, the world would have been 3 billion fewer people?!

Okay, do you know that India’s population will exceed China’s by 2024? And by 2100, it will be the most populated country in the world!

Interestingly, it took the human population over 200 centuries to reach one billion people, and just a couple of centuries to cross the seven billion mark! And if the current rate of population growth remains the same, it is estimated that we would be around 10 billion in 2050 and over 11 billion over 2100. 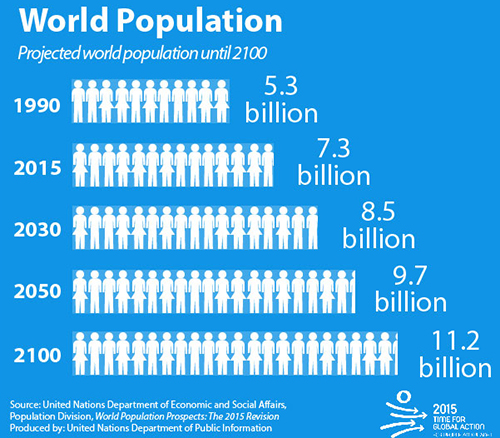 If this doesn’t scare you, then I’m not sure what will!

On the occasion of World Population Day (WPD), putting sense to these daunting figures has become one of the most challenging things to do. But what, this is not the only thing to worry about.

As we continue to grapple with the global pandemic, WPD highlights multiple segments we need to work on — unitedly. Health, Economic & Social — family planning, reproductive health and mental health — are among the many other issues that have gone for a toss.

And while we are trying to do enough to keep ourselves sane, let’s agree that the world womenfolk have been impacted negatively more in every possible way.

From domestic violence to marital rapes, unplanned pregnancies, extra household chores, and degrading mental health — our beloved ‘aadhi aabadi’ is having all of it. In fact, the reports of increased domestic violence have been found across the globe as well as in the country. Women, also being the largest shareholder of the frontline workers, have also been economically impacted as 60% of them earn by working into the informal sector.

Yes, this is scary, indeed!

Thus the theme of World Population Day 2020 is set to be “How to safeguard the health and rights of women and girls now” keeping an eye on the ongoing obstruction.

Why the focus on women and girls?

A recent study by the United Nations Population Fund (UNFPA) says, “47 million women in low- and middle-income countries may not be able to access modern contraceptives” when lockdown-like disruptions happen. This can result in 7 million unintended pregnancies.

With this, ’31 million additional cases of gender-based violence and two million cases of female genital mutilation (FGM)’ is also predicted if the lockdown continues for six months.

According to the UNFPA, a substantial decline can also be recorded in the awareness programs run by the organization at ground level due to which 13 million child marriages in the next ten years is also predicted to happen.

Inequality likely to increase against women

According to the research, due to covid-19, there is a possibility of increased inequality towards women once again in society. In the last few decades, there have been many campaigns all over the world to get women all equal rights as men. This is likely to have a significant impact.

According to the report of the United Nations Population Fund, many poor women usually earn their livelihood with unsafe wages and try to sustain themselves. The pandemic will impact their economic lives as well as their future. Violence may also increase due to the increasing needs of older people.

Impact on the education system of girls

Above all, the pandemic has also destroyed the education system. In such a situation, the extended closure of schools will heavily impact girls’ education.

Oh well, do you know that if every girl child studies even until the standard tenth, then the world population will be reduced to 150 crores by 2050? Because education gives them a better understanding of family planning. Had it not been the campaign of family planning in India, we would have been a population of 307 crores instead of 138 crores! 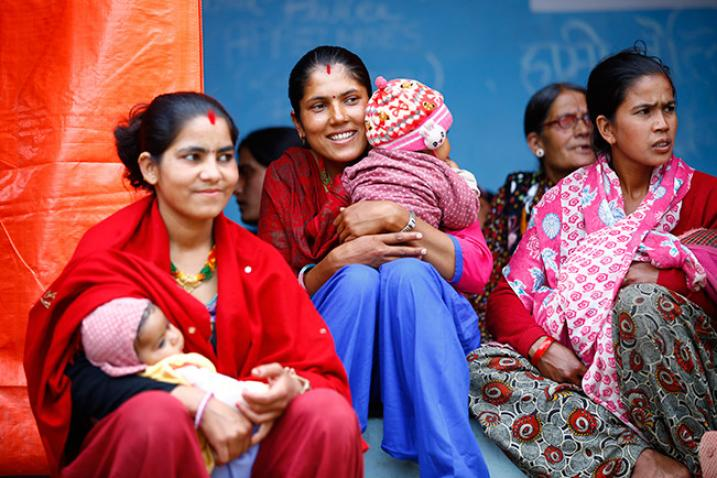 Our role in World Population Day

The United Nations Development Programme introduced World Population Day in 1989 after the world population hit an all-time high of 5 billion in 1987. The idea is to highlight the “urgency and importance of population issues” concerning the public interest and awareness.

1 thought on “Did You Know That The World Could Have Been 3 Billion Fewer People? Here’s How!”