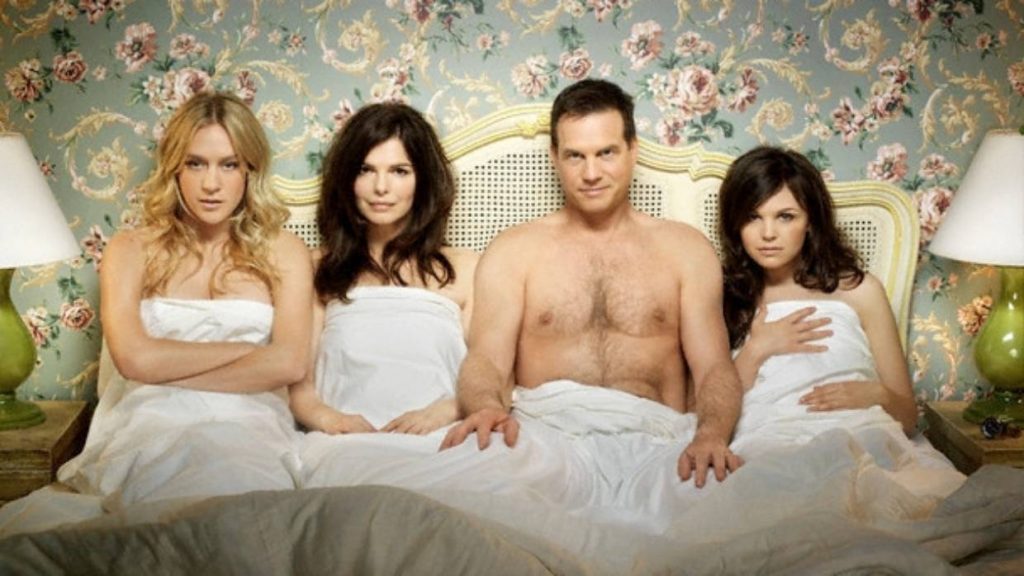 Can Open Marriages Survive? No, Says This Psychologist

“Marriage is an institution which is held sacred between two individuals and is based on loyalty, trust, and companionship,” says Chennai based Psychologist Dr. Mini Rao. “Every marriage requires the fulfillment of certain acts, duties, and needs. In most cultures, marriages are a ritual and a process with set behaviours and expectations.  Procreation, the fulfillment of sexual desires, economic dependency, kinship, and raising a family is the basic requirements of marriage though it may not be so in all cases”.

But as sacred as it is deemed, many marriages may lack in one or more aspects. Some individuals may compromise and continue the relationship whereas others may choose to terminate it. And some others reach a mutual understanding with an arrangement that may suit both the partners involved. Over the years, this institution has undergone a transformation in the society because of shunning of traditional beliefs and shifts in norms, values and orientations.

Fulfillment of sexual desires from one partner through life has been the crux of marriages especially in Indian societies and culture where even virginity is deemed sacred and is preserved for the sanctity of marriage and spouse alone. However, couples may not be compatible in all aspects. Some may find each other compatible in all aspects except sex. And with the norm of arranged marriages and the taboo on premarital sex, many do not realize this until much later in their relationship. For them letting go of a relationship just for the fulfillment of a bodily need may seem too trivial.

“Some couples lose the spark in the long run and it’s natural,” says Mini. “With the pressure of kids, family, career, they get so caught up in the mundane routine and turmoil that marriage becomes an obligation that has to be sustained. Divorce may not be an option for many because of children or financial dependency.”

After few years couples begin to find sex monotonous, uninteresting, or lose interest in their partner over time. Many others suffer from health issues which may affect their libido. Some are caught in arranged marriages when they may still be in love with their ex. Gay individuals may struggle with their sexuality in cisgender marriage. Many other couples may just want to experiment with something different and thrilling. These reasons keep couples ‘unhappily’ married. That is one reason many millennials are opting for live-in-relationships.

Are open marriages, a solution?

Open marriages are an arrangement where both partners agree that each may have sexual relations with other individuals. They may do this together, separately, or a combination of both. Open marriages should not be confused with polyamory or couple swinging.

A sexual revolution in the 1970s came about after Nena O’Neill and George O’Neill changed the meaning of the term with the publication of their book Open Marriage. The O’Neills describe the term open marriage as “A relationship in which each partner has room for personal growth and can individually develop outside friendships, rather than focus obsessively on their couplehood and their family unit (being “closed”).” Most of the book describes approaches to “revitalizing marriage in areas of trust, role flexibility, communication, identity, and equality”.

While Indians are not open to something like this culturally, given that loyalty and faithfulness are an integral part of marriages, open marriages have yet been existing discreetly in our society. Couples find that consent is better than being disloyal or having affairs behind their spouses back.

According to a survey done by a media organisation, 41% men and 29% women are open to one-night stands. No data is available on open marriages yet. But this does not mean that they don’t exist. Series and movies like You, Me and Her and Newness depict these new age relationships of couples and “throuples” with the plot based on the problems and insecurities that may crop up in such an arrangement.

“For a couple to mutually come to a consensus on an arrangement like this requires a lot of open-mindedness. This is easier in a western culture where people are bored easily, are more experimental and not bound by cultural and societal norms. But Indians are not ready for it- in our society, marriage is not just between two individuals: it’s more than that. Families are involved. Our conditioning and upbringing is different. We value our religious, cultural, and traditional roots and it’s not easy to break free from them and survive on your own,” adds Mini who has counseled many couples on relationships.

After years of being in a marriage, many feel like expanding their sexual experience but may not want to cheat on the significant other. Consent in this case takes the burden of guilt off the shoulders and enhances the experience. Being honest with each other without having any inhibitions in a relationship can be liberating and for some just the idea of this freedom may be enough. For some, open marriages may not include extra marital sex and may just be a compensation for something that may be lacking in their marriage, companionship for example. Seeking what is lacking without being unfaithful can be a means to balance an otherwise unsuccessful marriage.

Though many couples often try to spice up their sex lives with adventures, introducing a third or a fourth partner in to their lives is a different ball game all together. This requires a great level of trust and comfort on both sides to accept that this will not affect their marital relationship. Some try to experiment threesomes and foursomes and partner swapping. And the rules of the games can differ for each.

Can open marriages sustain the test of time?

“No,” says Mini. “The whole foundation of a marriage is based on loyalty and trust. Involving a third or fourth individual can be toxic in a marriage”. Another factor such marriages cannot work is that men and women have different sexual conditioning, she says. “Men are able to separate emotions from sex. But women are emotional beings and often get emotionally bonded to the person they are physically intimate with, and vice versa. If emotionally invested, it becomes difficult for them to keep the two apart.”

“Even if open marriages have the condition of one night stands only, or may be tried as a temporary phase in a relationship, chances are that either one of the two (mostly men), may start feeling insecure sooner or later. This issue will definitely be a cause for arguments and fights in the future,” she says.

With modern age couples and same-sex couples chANging the age-old marital equations, individuals are becoming more and more aware and accommodating of each other’s needs today. It remains to see if such a culture can thrive the test of time though.