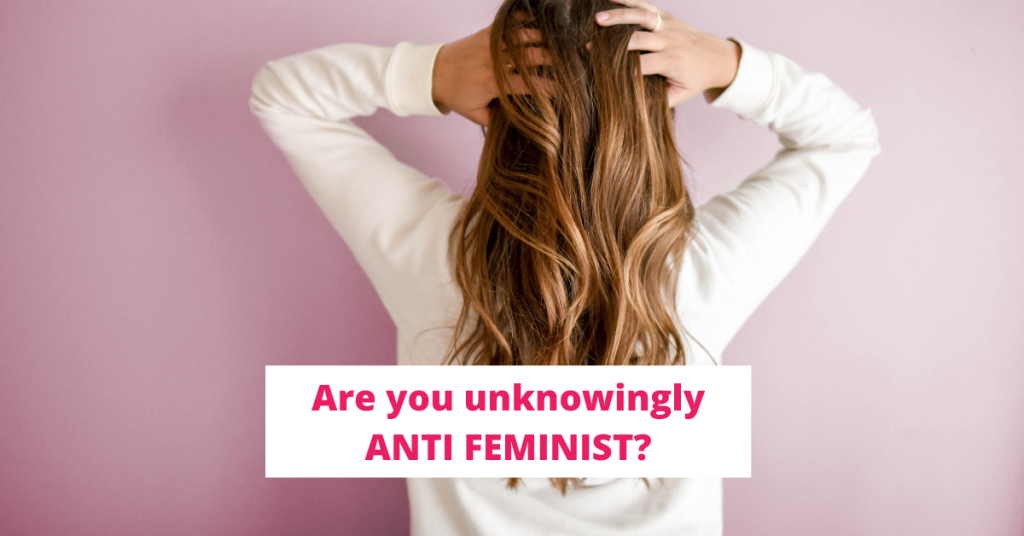 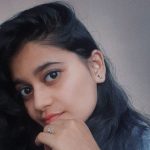 “Feminism” the most controversial term in today’s time! Be it facebook or instagram – you will often find pages and communities dedicated to feminism. On the other hand you will find hashtag #FakeFeminism used atleast a million times.

So what exactly is feminism?

According to the dictionary – The advocacy of women’s rights on the basis of the equality of the sexes.

Feminism at its core is about equality of men and women, not “sameness.” So many people offer up the argument that women are not the “same” as men so there can’t be equality. In other words, because their bodies are different (many say “weaker” and smaller), and because men and women have different physical capabilities, these physical differences mean equality is not possible.

Naturally, the share of population that doesn’t share this ideology and believe in male superiority are termed as ANTI FEMINSITS!

So far, so good! But do we realise, that some times in the quest of being an ardent feminsit, we become anti feminists?

Here is a compiled checklist to determine if you are unknowingly being anti feminist. Read on.

Nobody among us was born a feminist. In fact, we all were diluted with racism, casteism, sexism, and whatnot! but, the problem arises when we refuse to learn. When we refuse to grow. 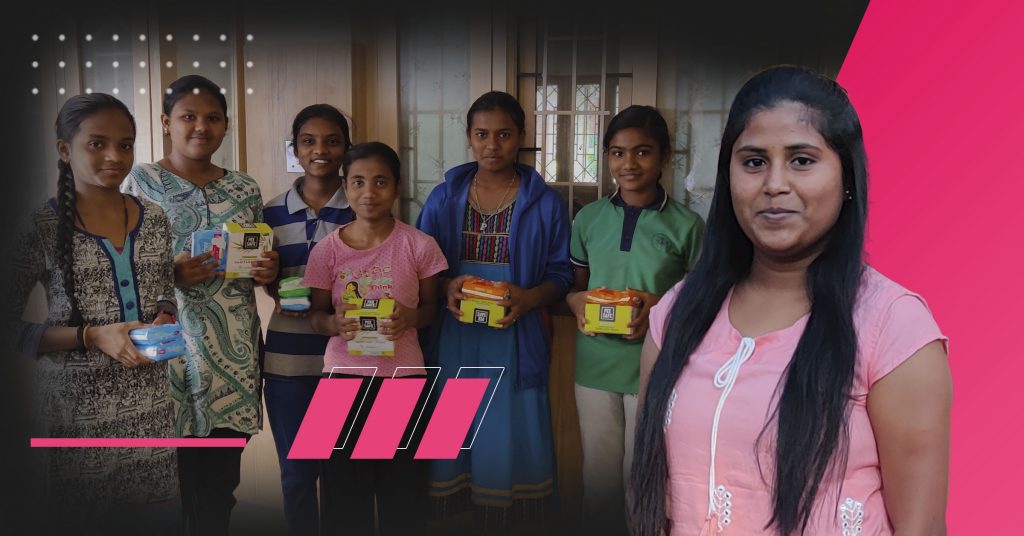 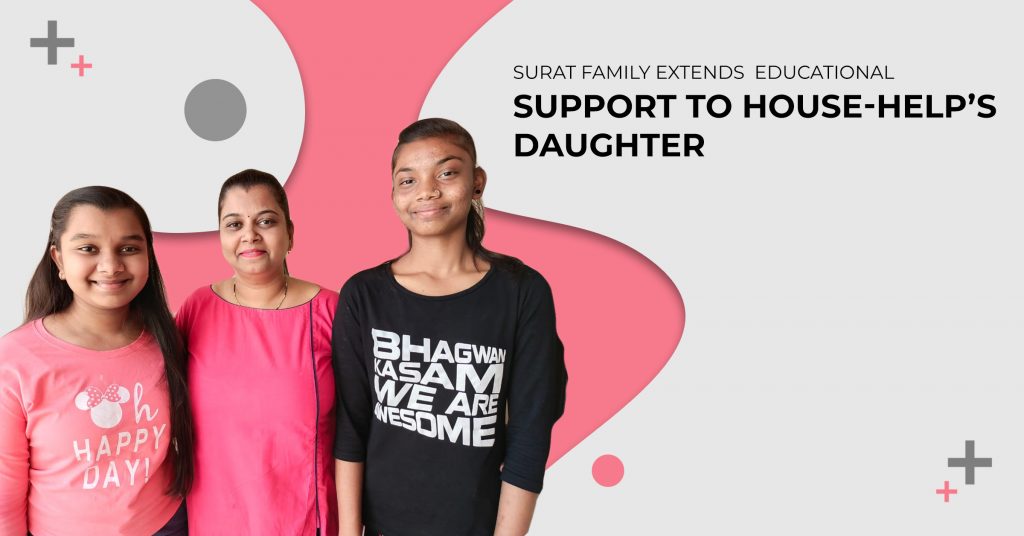 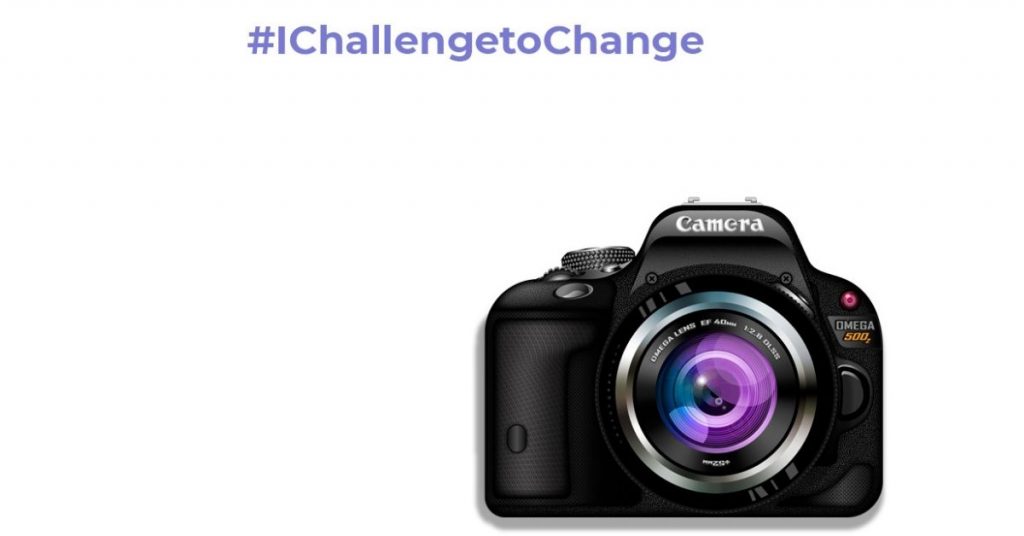 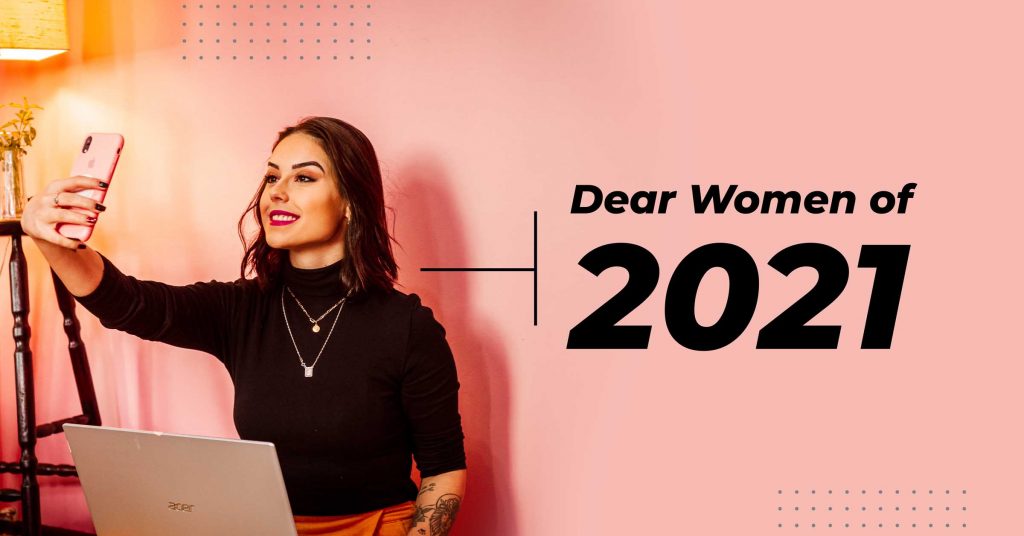 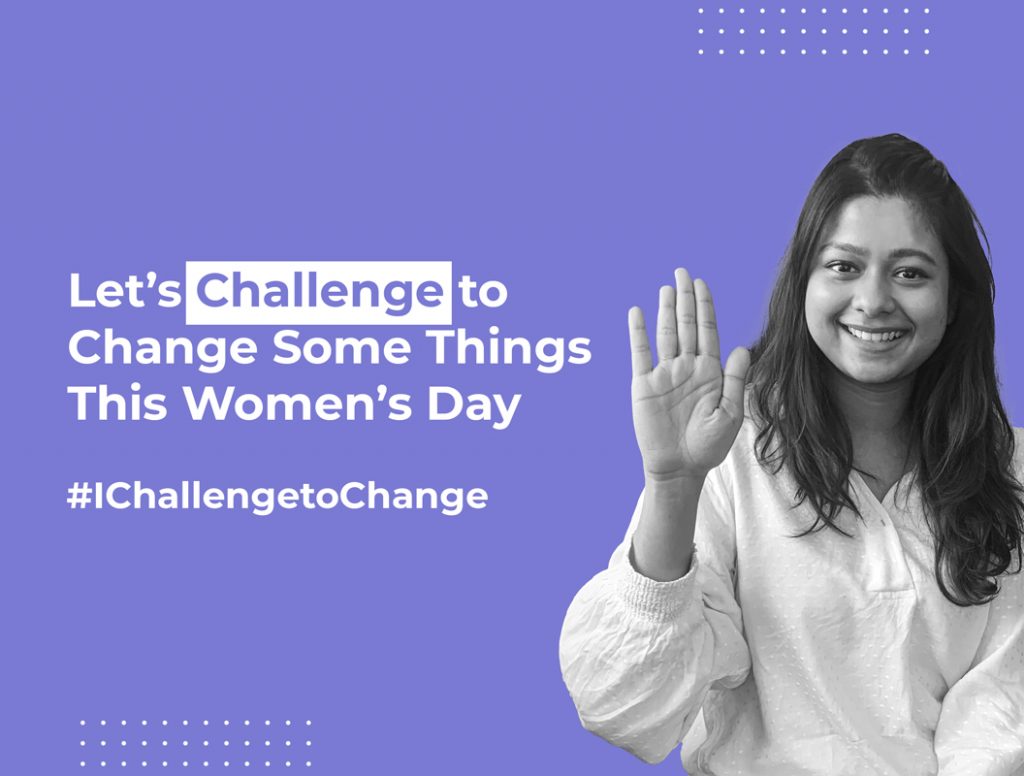